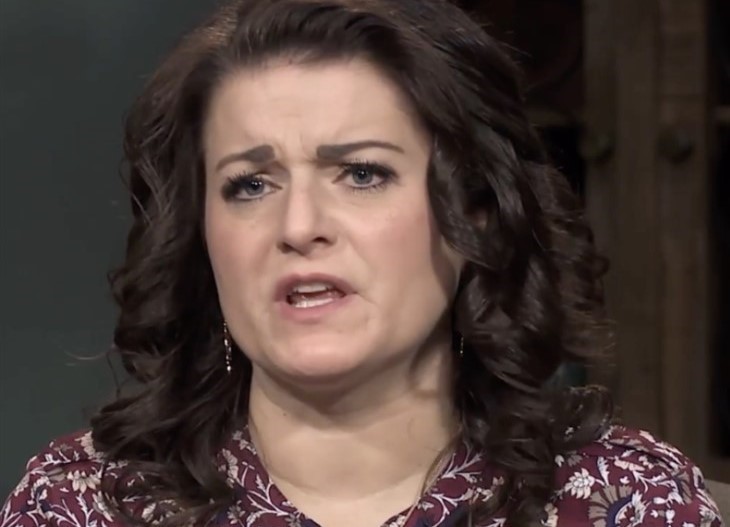 Sister Wives stars, Meri, Christine, Janelle, Kody, and Robyn Brown got together and opened an online store named My Sister Wife’s Closet. For a while, people went there and bought jewelry. Word leaked that when he was younger, Dayton helped to design it. However, it went on hiatus for years. But has it reopened now? Read on to find out.

In 2019, Robyn posted up a card about doing everything “with love.” And that was the last post that anyone ever saw on her Instagram page. From time to time, TLC fans went to the Instagram account for the store and that also last got a post in March of 2019. So, they went to the website and checked to see if it opened.

For ages, a notice simply invited folks to sign up for an email newsletter. And, it said, “We’ll be back soon! We are busy updating the store for you.” In fact, it still said the same thing in June this year. Sister Wives fans became interested in My Sister Wife’s Closet in Season 17 of the show. That came when Robyn and Kody discussed a nanny.

You might recall that Kody said that he earns $200 an hour. So, it paid him to bring in a nanny for $20. You might recall that people wondered what Kody did for a job. And, it sounded as if he’d become a gun salesman. Robyn also mentioned how busy she is. So folks wondered if she’d started to her store again.

After the latest episode of the show, lots of people went and checked out Robyn’s Instagram account. There, a lot of insults were hurled at her. Mostly, they posted about how toxic they think Kody’s fourth wife is. Actually, some people suggested that she gets “therapy.”

While Sister Wives fans bashed at Robyn, they didn’t get any responses. Actually, it’s been since forever that they heard from her on social media at all. In Season 15, all of the Brown wives and Kody posted on Twitter, but they haven’t done that in the last two seasons. Anyway, Robyn’s Instagram still has the link to the Closet in the bio.

Sister Wives fans who checked out Robyn Brown’s website for the Closet see that the notice about being back soon has gone. Instead, it talks about building the brand and the “American Dream.” There is still a place to sign up for newsletters and view Robyn’s new jewelry ideas. However, there;’s no catalog on the website. Nevertheless, the fact that the notice of hiatus has gone, suggests that Robyn might reopen it soon.