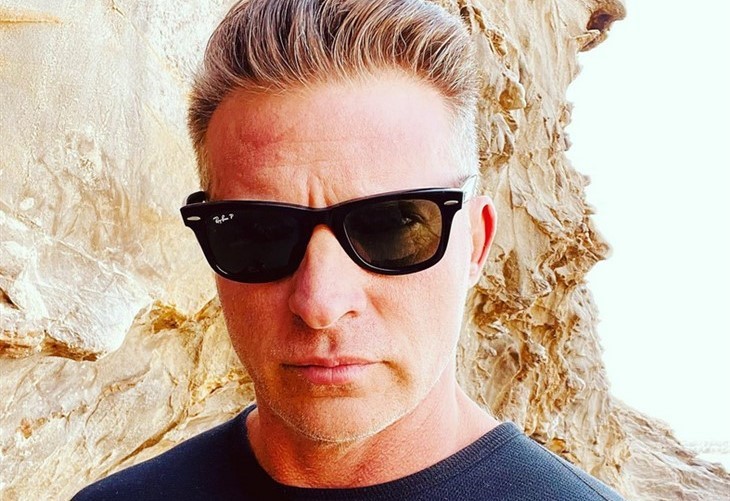 Days of Our Lives star Steve Burton can consider himself to be a very lucky man. Not only has he managed to make the just from Port Charles to Salem, but it looks like things are working out pretty well for him off screen, too. That’s because he just landed one of the most important dates of his life: a date with his daughter Brooklyn for the annual daddy and daughter dance at her school. Here’s what you need to know.

Steve, who is currently separated from his estranged wife Sheree Burton, shared a new photo of himself with Brooklyn on his Instagram page. He captioned it with, “I had the honor of going to a dance with one of the greatest girls I’ve ever met.”

Of course, it didn’t take long at all for his Instagram fans and followers to comment on his photo. Many of them wrote, “You guys both look amazing in these photos! She’s so beautiful! Hope you had an awesome time! You continue to create beautiful memories with your daughter, you’re the best,” along with, “What a special memory for both of you! That’s what it is all about an the end of each day, right?”

Another fan wrote, “Glad you are spending time with your family. Children are the greatest gift you will ever enjoy. What a treasure for you both!”

DOOL Spoilers – Clearing Something  Up

Back in May, Steve announced that he and Sheree had separated soon after she revealed that she was pregnant with her third child. However, Steve had to clarify to his fans that the child was not his. In addition to Brooklyn, the ex-couple also share their children Makena and Jack. He wrote on Instagram, “I wanted to clear something up. Sheree and I are separated. She recently announced that she’s expecting her 4th child. The child is not mine. We are still co-parenting our three beautiful kids. We would appreciate privacy at this time.”

So far Steve has not made any additional comments about his divorce from Sheree. Let us know what you think in your comments section below.

Be sure to catch up with everything on DOOL right now. Come back here often for Days Of Our Lives spoilers, news and updates.