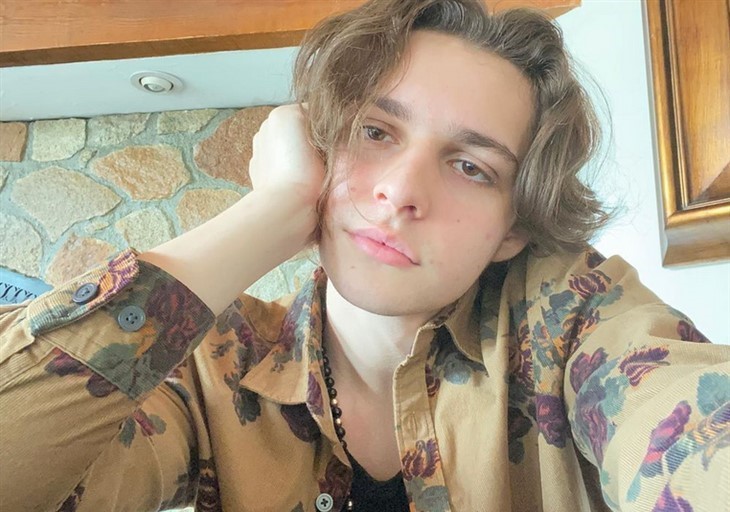 General Hospital spoilers and updates tease that Joshua Benard reprises his role as Adam on the daytime drama. The young actor opened up about his alter ego’s recent visit to Port Charles.

The actor, who’s been on the soap twice before, interacts with the alter egos of Eden McCoy, who plays Josslyn Jacks, and William Lipton, also known as Cameron Webber the soap.

During his previous stint in the daytime drama, Joshua, who’s the son of Maurice Benard, played the younger version of his father’s character, Sonny Corinthos. When he returned, he took on a different character and that was Adam.

He was 13 years old back then and at that age, he was able to play the main character. During that time, he realized that’s where he’s meant to be. Acting is what he should do and that’s exactly where he belongs.

GH Spoilers – Who Is Adam?

Benard shared that he shares scenes with McCoy and Lipton as his character returns to Port Charles. Nothing much is known about his character as of the moment aside from him being a student. But the young actor teased that fans will get to know the real side of his alter ego upon his return.

When asked whether his dad is giving advice to improve his acting skills, the young actor said his father tells him that he’s doing good.

“It’s funny…I like getting instruction or guidance even when it’s going well. But my dad’s so funny now. He said, “No. You’re good. If you’re bad, I’ll tell you. You’re doing good.” The last time I was at the show, he didn’t even come,” Benard said.

When asked which actors he admired most, his father topped the list. He also likes McCoy, Bryan Craig, and Dominic Zamprogna.

When not acting, Joshua Benard spends his free time boxing. He loves music too. He’s set to release his first single soon.

Next week, General Hospital spoilers indicate Willow Tait (Katelyn MacMullen) will decide to stop looking for her biological mother because she doesn’t want more trouble. She’ll tell Carly Corinthos (Laura Wright) about her decision. Carly will be more confident in keeping her secret especially after DNA results confirmed that Nina Reeves (Cynthia Watros) is her mother.