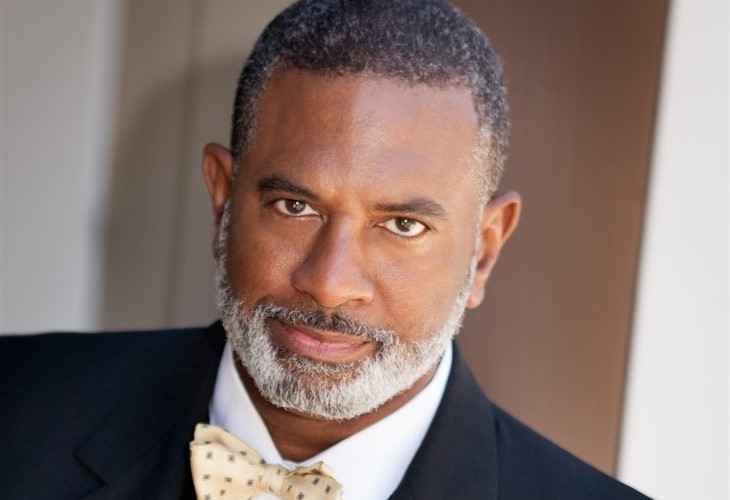 Longtime soaps viewers may also recognize him from when he played Dr. Marshall Redd on Another World, or Police Chief Derek Frye on All My Children, which admittedly has been a while ago! Now, as TR Coates, he is tied to several characters on the Days of Our Lives canvas, and he’ll interact with Paulina, Lani, Johnny, and undoubtedly other characters; viewers will remember Paulina talking about “Ray” – so that R in “TR” must stand for Ray.

DOOL Spoilers – TR Coates Comes To Collect What He’s Due

Days of Our Lives viewers will remember that Johnny wanted to be a movie maker, and had marketed his movie, which changed from one about his mother Sami DiMera (Alison Sweeney) to one about his grandmother Marlena Evans’ (Deidre Hall) possession! But by the time that Marlena was finally delivered, nothing had been filmed, and the devil jumped from Marlena into Johnny, meaning Johnny DiDevil may never get that movie made!

TR Coates, a powerful movie producer arrives in town first to collect his promised movie from Johnny, but instead of a movie about the devil he may get the devil himself! There’s no telling what will happen when Coates starts harassing Johnny DIDevil, but Days of Our Lives viewers can count on things getting pretty hot, and it’s possible Coates invested and Johnny owes him money! It will be interesting to see how the silver tongued devil gets himself out of a tangle with a possible loan shark who’s come to collect, he owes him for a distribution deal for sure!

Days of Our Lives viewers will also see Coates run into his baby mama and ex-girlfriend Paulina, and may not have a clue about his grown up child, Lani; Paulina won’t want Lani to even know who he is. Days of Our Lives viewers can expect that Paulina won’t want Coates to know anything about Lani as well, although it will be interesting to see how he reacts when he finds out about Chanel Dupree (Raven Bowens). Johnny DiDevil will probably be sure to tell him not only about Chanel, but about Lani, because as Days of Our Lives viewers found out when satan was in Marlena, he messes with lives! Paulina will be scared when she sees “Ray” hit Salem – and she’ll be scared for her daughters as well, because even if he’s not Chanel’s father he’ll still be a menace, and potentially a very dangerous man!