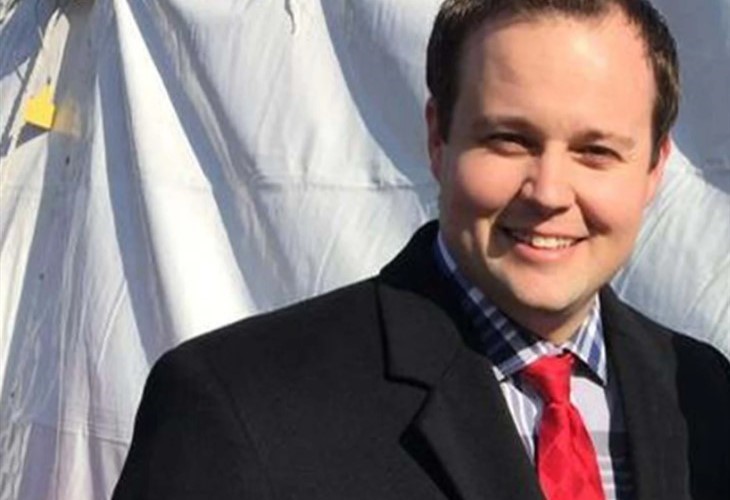 Josh is in protective custody as he awaits his sentence in about April this year. However, he might not be the only one who has to pay for his crimes. Already, it looks like Jim Bob Duggar’s attempt to run for the Arkansas Senate was impacted by public opinion. If the assets of Josh are seized, might that affect Josh’s wife Anna as well?

Counting On fans know that Josh Duggar was involved in the ownership of businesses, and Anna also became part of an LLC named Ravenglass North. Unusually, the LLC is in her name and it comes with.272 acres of land. TLC fans seemed a bit suspicious as that sort of thing happens infrequently for the Duggar women. Plus, it came just a week before the feds arrested her husband. Was he already thinking of shifting assets around to avoid seizure?

Counting On – The Duggar Brothers And Josh

According to Katie Joy Of Without A Crystal Ball, “Jeremiah, Jed, Joseph, Jason, and Josiah all own companies that have intermingled and shared business with Josh Duggar.” Then, in a surprise reveal, she added, “John David is listed as an officer of at least two of Josh Duggar’s companies” and “helped facilitate the sale of properties and the transfer of funds to a second LLC this fall.”

So, Katie suspects this might be why the boys never distanced themselves publically from Josh Duggar. Interestingly, Josh doesn’t appear as an officer anywhere right now, but Katie suggested he might be an “anonymous” person on at least one record. Actually, way before his trial began, TLC fans wondered if Anna might end up taking over some of his holdings in her name. In fact, The Hollywood Gossip described her acquisition of Ravenglass North as shady, as “she appears to have paid just one dollar for the property.”

A source reportedly told Katie, that the Counting On brothers try and figure out ways to move money around. The post read: “a few weeks before the trial the younger boys were speaking loudly about moving money around to hide it from the Feds in the event that Josh is found guilty.” Allegedly, they remain emotionally close to Josh Duggar but need to distance their assets from his.

Be sure to catch up on everything happening with The TLC alums right now. Come back here often for more Counting On spoilers, news, and updates.

Days Of Our Lives (DOOL) Spoilers: Lucas Goes On The Run