Counting On: See the Inside Of Jill Dillard’s New Home 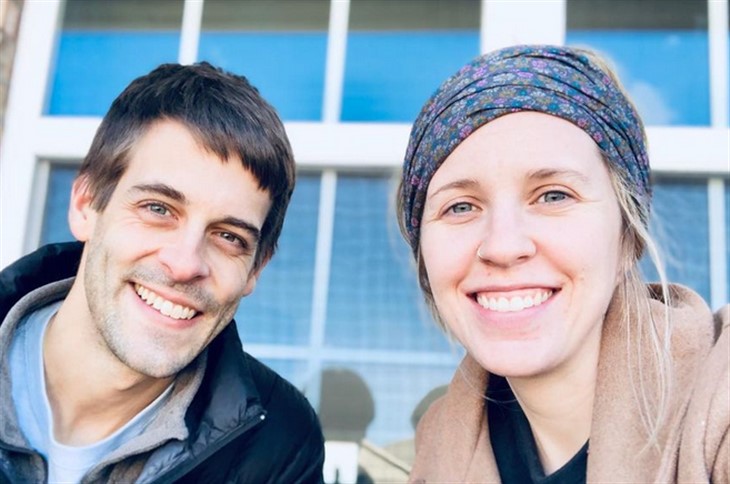 Counting On fans saw that Derick got a legal job in Stilwell in Oklahoma, so they felt happy for Jill Dillard as she probably faces more financial stability. Not long ago, TLC fans also saw that Jill revealed that they put their old home up for sale. Now, she showed her fans the inside of their new home and demonstrated how much renovation work went on.

As Derick’s new job is in Oklahoma, some TLC fans wondered if they relocated there. It’s not that far from where the Duggars live in Arkansas. However, others figured that they might stay in the state they love. That way, Derick could commute to work. Then, confusion arrived because Jill started sharing photos of the family on outings in Oklahoma.

This week, Counting On fans saw that Jill shared some photos of their new home. Additionally, she revealed who did the renovation work. So, now, fans think that it confirms that they stayed in Arkansas. Irrespective of where they live now, TLC fans just seem very happy that they found a new home, and could afford the renovations. Bear in mind, that they struggled while Derick studied.

Counting On – The Side Of The Home Is Light & Bright

When Jill Dillard shared the photos of her new house, she revealed the renovations and the before and after photos. From dark wood and black trimming, it certainly looks light and bright now. In her caption, she said, “We are so excited to show y’all a sneak peek of our new house!! We knew we wanted to make a few changes to the new place to update it + add some personal touches, so we scouted around and found someone to help us!”

The Counting On star then tagged Schneider Painting. Well, according to their page and website, they operate in NWA. So once again, thinking shifts toward the fact that they possibly decided to remain in Arkansas. Fans really don’t mind all that much, as long as they live a decent life. With Jill’s new baby on the way, possibly they relocated to a new home to allow for the newcomer.

Counting On fans took to the comments section and one of them said, “Are the French doors to the closet? I love how bright you have made this house. I hope you have many happy years there.” Well, the fan guessed correctly.

Meanwhile, cousin Amy King also commented. She wrote, “Jill [it] looks good and so fresh and clean!✨ when you showed me the pics. I knew it was gonna look so much different!!”

Be sure to catch up on everything happening with the TLC network right now. Come back here often for more news and updates about the former cast of Counting On.