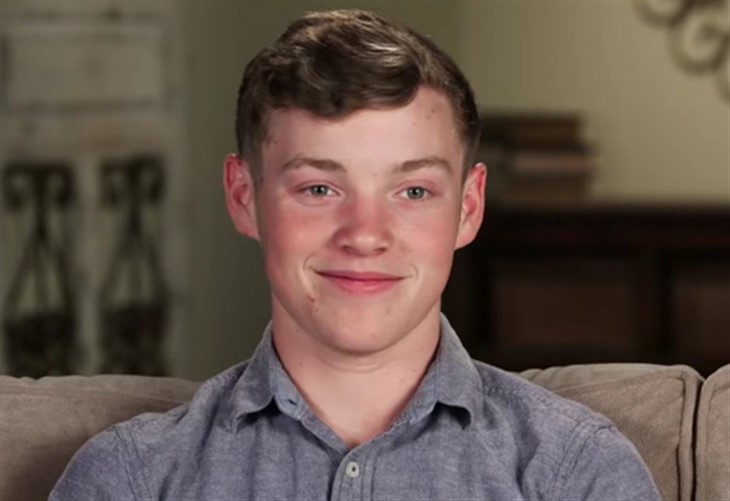 The Duggars spoilers reveal that Justin Duggar is now working on a new side hustle. This one is in the world of real estate. His father, Jim Bob Duggar has some experience in real estate and helped his children out when they needed homes. Now it looks as if Justin wants to follow in his footsteps.

The Duggars – What’s Next For Justin Duggars?

With the cancellation of Counting On, money has been tight for the family and many fans think that Jim Bob held out on paying the children for being on the show There are plenty of Duggar children, though, who have been working without their father’s help and many of them have started to make YouTube videos or became influencers for products on Instagram. Justin and his wife, Claire Spivey, have been working on their real estate empire.

Justin began his real estate work when he bought a home in Fort Worth, Texas. This is where Claire’s family lives and many fans thought that they would live there. It looks as if he wanted to flip the house. He did a lot of renovations on it and now it looks like they have it on the market and are trying their best to sell it.

Justin may have learned how to flip homes from his father, but it looks like he is making pretty good money off of it. He also bought a house from his father in Arkansas for $1 and he ended up renovating it and sold it for $195,000. It turns out that Jim Bob paid about $35,000 for it, so Justin made quite a lot of money off of this property. Justin has moved on to selling another home too!

Justin loves to buy fixer uppers and he has quite the track record with selling them He purchased another home for $134,700 in Sepetmber, did some renovations on it and there were multiple offers on it. It was first listed at $199,000. We do hope that Justin and Claire are doing well when it comes to the real estate business.