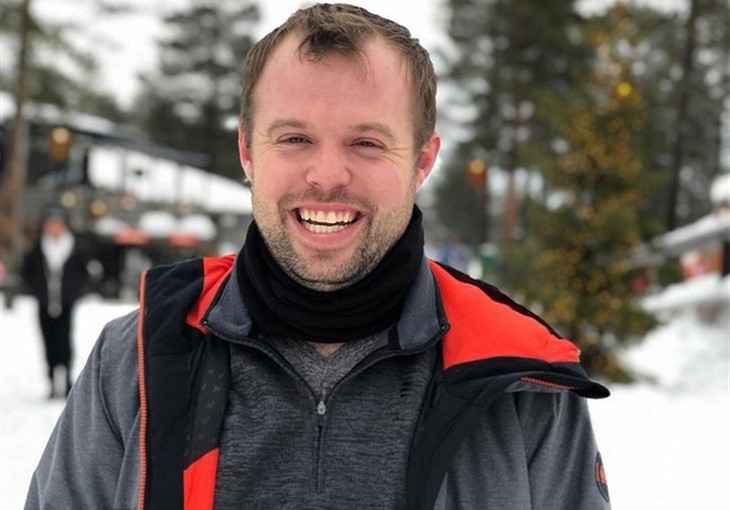 Counting On fans know that John David Duggar has something to do with being a constable. Well, he actually held the position of Constable for Washington County, Arkansas since the 2013 elections. Now, he lost the position in the runoff election against John Buchan for the Republican nomination for the November election. The news came to social media via Katie Joy of Without A Crystal Ball.

Counting On – John David Duggar Ran For Office Like His Dad

Counting On fans also know that Jim Bob Duggar ran for the Republican nomination for U.S. Senate and sat in the house between 2019 and 2002. During his tenure, he campaigned for harsh laws for sexual offenders. So, that made TLC fans shake their heads when he announced his run for office last year. One critic noted on Instagram, “I can’t believe this is real…the denial in this family (minus a few) is just…something else.”

Like his dad and his brother Jedidiah, who ran for elected positions and lost, John David Duggar did likewise this year.

Back on January 2, 2013, the Duggar Family Blog announced that “John David was sworn in as an Arkansas Constable.” Meanwhile, on June 22, 2022 Katie Joy of Without A Crystal Ball shared the news that he lost his election. If you don’t know, plenty of lower-profile jobs come for winners in the elections. Being the Constable is important within local communities. Katie Joy said, “John David lost in the runoff election against John Buchan for the Republican nomination for the November election.”

One Counting On fan reacted to the loss by John David Duggar with, “Oh wow!” Certainly, it seemed to be a surprise.

Another one noted, “Congratulations to JD’s opponent!” This comment also went in: “👏 Let the dominoes fall!”

What are your thoughts? Are you surprised that he lost the election? Sound off in the comments below.

Be sure to catch up on everything happening with the cast of the former TLC show right now. Come back here often for more Counting On spoilers, news, and updates.