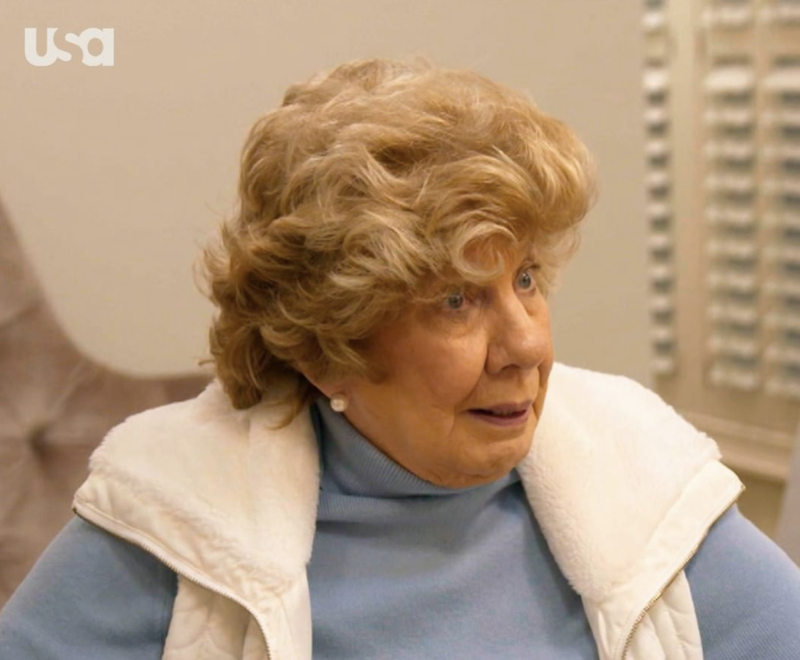 Chrisley Knows Best Season 9 Episode 21 got a teaser from the USA Network on Instagram. Of course, nothing about Todd’s family gets away with no comments about the tax evasion and fraud conviction. One thing that emerges though, is that no matter what happened, fans still love watching the show. Once again, Nanny Faye stole the one-liners, and fans agree that she’s still a legend.

When Todd and Julie Chrisley were found guilty of bank fraud and tax evasion in Atlanta, fans feared for the future of the show. After all, they face the possibility of a very long prison sentence. Whilst they still proclaim their innocence and intend to file for an appeal, the show still goes on. Actually, that surprised a lot of people because these days, channels can be very unforgiving. Whilst some people find that watching the show is bitter-sweet, they still love to see Nanny Faye, their all-time favorite.

Chrisley Knows Best fans know that while Todd started the comedy semi-real show, Nanny Faye often steals the limelight. Forever starting dodgy businesses, and generally getting up to all sorts of shenanigans, fans adore her. In fact, they wish they could all have a grandma like her. Additionally, they pray for her as Todd revealed that she battles with bladder cancer at the moment. So, this week’s teaser saw a lot of love going her way.

These days, tech brings the ability to clean a smartphone of bacteria. Anyway, Chase got Savannah and Nanny Faye involved as he demonstrated how it works, When Savannah asked her brother how long it takes, he replied. Apparently, it takes “about 30 minutes.” Well, his sister hated that idea, claiming, “I haven’t been without my photos for 30 minutes my entire life.”

As Grayson sat watching, Chase said that he knows the equipment will “clean the outside.” However, he wasn’t so sure about “the inside.”

Chrisley Knows Best fans know to just wait for a one-liner from Nanny Faye. Once again, she certainly didn’t let them down. And, that’s why people love her so much. Additionally, fans recalled that in fact, Savannah did let go of the phone for longer than that at least once. One fan said, “Savannah, yes you have. When y’all went on vacation to the lake and you have to give up your phone.”

Nanny Faye, The Legend After One-Liner

Chrisley Knows Best fans talked about how sad they feel that Todd and Julie might go to jail. Meanwhile, others felt sad because of Nanny’s cancer. But all of them still love seeing them on their screens. Of all of them, Nanny Faye got the nicest remarks. When she replied to Chase when he talked about the inside of his phone being dirty, she quipped, “Mine’s pretty nasty too.”

One fan wrote, “Nanny gets me every time.” Then another fan said, “Nanny the legend!”

Judging by the comments, she certainly is, and people will probably love her no matter what scandal hits the family.

Y&R Spoilers: Ashland Gets The Shock Of His Life