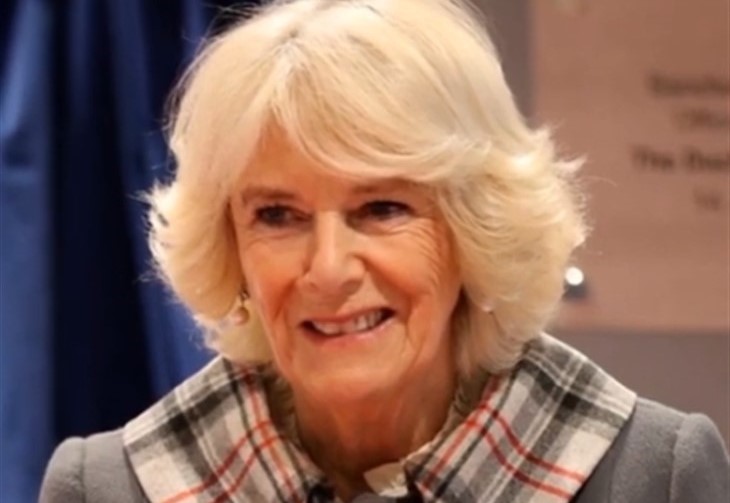 According to reports from Us Weekly, Duchess Camilla’s Forthcoming Queen Consort title is apparently “driving a wedge” between the family with Princes Harry and William feeling “blindsided.”

Royal author Christopher Andersen recently spoke to Us Weekly and explained that Camilla’s anticipated Queen consort title is causing a rift in the Royal family. Namely, between Princes William and Harry and other family members. Continue reading and we’ll fill you in on the details.

“It’s just whether or not they can get over this bad feeling,” Andersen said in a Tuesday, February 22 interview to promote his book Brothers and Wives: Inside the Private Lives of William, Kate, Harry, and Meghan, emphasizing that the Queen’s health was also at issue. He also explained that he didn’t think it helped that the Queen announced, “that Duchess Camilla will be Queen Consort,” adding that it was also at issue.

The royal author then addressed the decision’s effect on Harry and William saying, “the boys were completely blindsided by this.” Royals’ fans may recall that, in early February, the soon-to-be 96-year-old monarch announced her desire for Camilla to receive the Queen Consort title when Prince Charles ascends to the throne.

When, in the fullness of time, my son Charles becomes King, I know you will give him and his wife Camilla the same support that you have given me,” Queen Elizabeth said in the February 5 statement, adding that it was her sincere wish that Camilla be referred to as Queen Consort, “when the time comes.” According to Anderson, Charles had been pushing “relentlessly” for his wife to be granted the title.

The Brothers and Wives author explained that, since the death of his father Prince Phillip in April 2021, the 73-year-old Charles has doubled down on his efforts to convince the Queen to bestow the title on his wife. Anderson then added that, if Charles is going to reign, he’s going to need the same support the Queen got from her husband.

In other Royal Family News, the Prince and Princess of Wales released their own statement in response to the Queen’s declaration:

“On this historic day, my wife and I join you all in congratulating Her Majesty The Queen on the remarkable achievement of serving this nation, the Realms and Commonwealth for seventy years,” they wrote at the time. “The Queen’s devotion to the welfare of all her people inspires still greater admiration with each passing year. We are deeply conscious of the honor represented by my mother’s wish. As we have sought together to serve and support Her Majesty and the people of our communities, my darling wife has been my own steadfast support throughout.”

Be sure and stay up to date on Royal Family News and return here often for more spoilers, news, and updates.