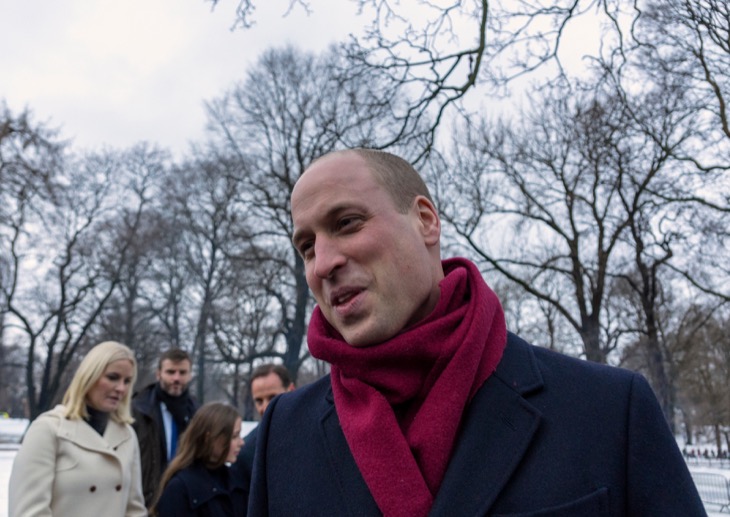 British Royal News says that it’s safe to say at this point that Prince William is having a bad week, a bad month and even maybe a bad year. While the Prince of Wales was hoping to make some waves during his trip to America for his Earthshot Prize ceremony, it seems like the press is focusing on other things, like the fact that his Godmother made some racist comments that has gotten her into same major trouble. That, and the trailer for Prince Harry and Meghan Markle’s Netflix documentary has managed to steal the Prince and Princess of Wales’ spotlight at the wrong time, too. Here’s what you need to know.

Prince William’s Godmother, Lady Susan Hussey, recently stepped down from her role as Queen Camilla’s Lady in Waiting after she made a racist comment to a person of color during a major reception to raise awareness of violence against women.

A prominent black advocate for survivors of domestic abuse, Ngozi Fulani, says that she felt violated during her conversation with Lady Susan. Apparently, she was repeatedly asked where she “really came from,” by Prince William’s Godmother. This, despite the fact that Fulani was born and raised in Britain.

Fulani said she felt challenged by Lady Susan when she repeatedly asked her: “No, what part of Africa are you from?”

She detailed the full conversation, which she said happened ten minutes after she arrived, on Twitter, which included the exchange: “Where are you from?’

“Oh, I can see I am going to have a challenge getting you to say where you’re from.”

Fulani, who founded Sistah Space in 2015, added, “Mixed feelings about yesterday’s visit to Buckingham Palace. 10 mins after arriving, a member of staff … approached me, moved my hair to see my name badge. The conversation below took place. The rest of the event is a blur.”

So far Prince William himself has not made any comments about the matter.