British Royal News: Prince William And Kate Are Trying To Restore Their Royal Image, But Will It Work? 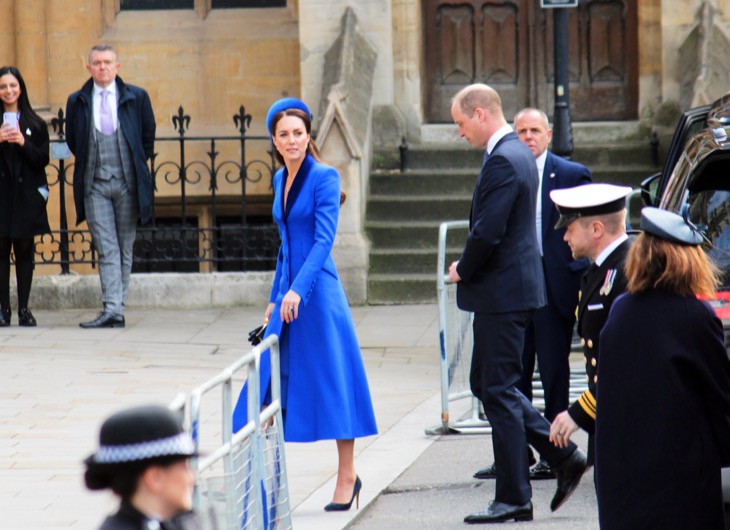 British Royal News says at this point there might not be much that the royal family can do to help restore their image abroad. Thanks to five salacious seasons of The Crown on Netflix and that Oprah interview in which Prince Harry and Meghan Markle did more than just rock the boat, it seems like Prince William and Kate Middleton have a small chance to fix what has been broken – and especially during their trip to Boston this week. Here’s what you need to know.

British Royal News: William And Kate Are Trying To Restore Their Royal Image, But Will It Work?

Prince William and Kate Middleton are headed to Boston for three days and quite frankly, no one seems to care. Their Earthshot Awards ceremony is already being labeled as a snoozefest as the mainstream media doesn’t really seem to care about it. The ceremony will also be aired on PBS, which quite frankly, is a network that no one really even watches anymore.

If that weren’t enough, the only two people who seem to be talking about Earthshot are William and Kate. It seems like people have other things on their minds, like the World Cup, the holidays, the rising cost of living, and trying to make ends meet. Plus, Prince Harry and Meghan Markle’s docuseries is coming out on Netflix next week. Not only that, but no one even knows if William and Kate will meet with Joe Biden, who will also make his way to Boston on Friday, while the Boston Globe seems to think that their itinerary is anything but ideal, as they are not getting to hit all of Boston’s true hot spots during their trip.

British Royal News: What’s Next For William and Kate?

That said, it seems like William and Kate have a long way to go to make the British monarchy look modern, let alone relevant. Should William and Kate fail to make any headlines during this trip, there’s a very good chance that it will be a long time before any member of the royal family make their way back to the U.S. anytime soon.