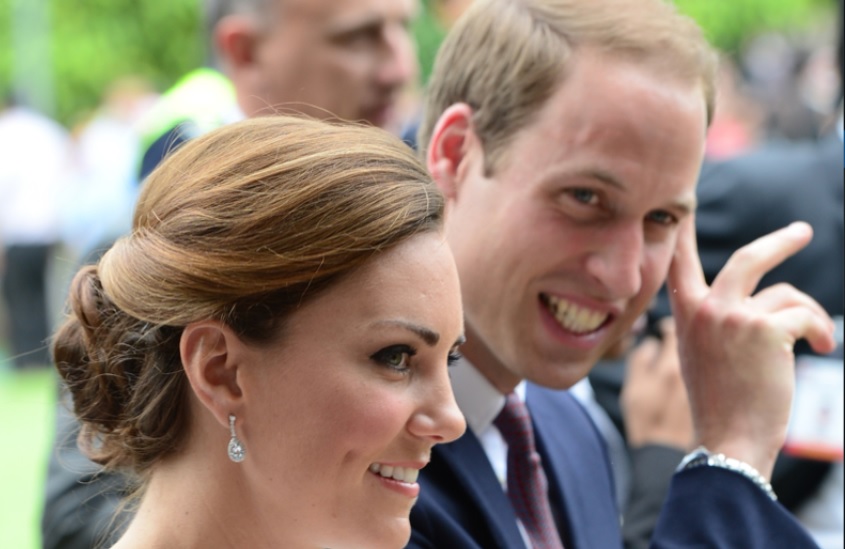 With Prince Harry’s book “Spare” almost upon us, there’s never been a better time to discuss about this age-old tradition of “heirs” and “spares” when it comes to the British monarchy. For the heir apparent Prince William, he only had one “spare” growing up, and that might have put more pressure on his younger brother than if there were others like him.

However, William’s eldest child, Prince George, has two younger siblings, or “spares”. But William and Catherine are keen to break from this tradition and have their younger children build a life and a career of their own outside of the monarchy.

Taking a clue from Harry’s complaints about his life growing up, I’d say it’s a smart decision to have Princess Charlotte and Prince Louis carve their own destiny.

The Wales’ are keen to avoid Elizabeth/Margaret and William/Harry situation from repeating again. If history, especially very recent history, has taught us anything, it’s that no one likes to have the role of a spare, and definitely not Harry.

Yes, in the past, spares have gone on to become kings, but we can all agree that the entire dynamic can cause tension within a family. To avoid this, Charlotte, 7, and Louis, 4, will be encouraged to make their own destiny.
“There’s this heir and spare dynamic that we have been talking about for the last few years, in which the spare typically is so completely lost and they fall into trouble,” royal commentator Kinsey Schofield told Express.

“We look at Princess Margaret, Prince Andrew and now Prince Harry. I know Prince Harry is trying to do his own thing, but I do think he is struggling.”

Schofield particularly feels that Harry’s misery may have served as a lesson to William and Catherine.

“I think we’ll see his children go off to school, find careers that they’re sincerely passionate about and be an adult in a way that we never got to see Margaret or Andrew do.

“They were just content with living off the purse, waving at strangers. I think that William’s children will be encouraged to find their purpose and pursue those things, and it not really being about waiting to see if something happens to the heir.”