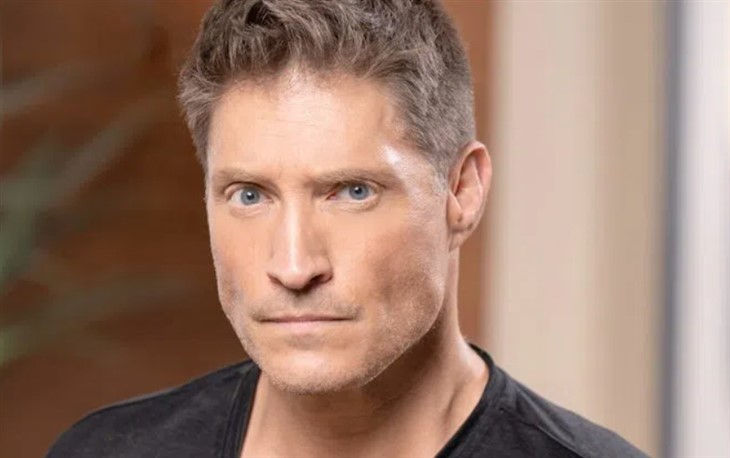 The Bold And The Beautiful spoilers indicate that Sean Kanan (Deacon Sharpe) recently opened up to Soap Opera Digest about Deacon. What is the inside scoop on Deacon and what makes him tick?

The Bold And The Beautiful Spoilers – What Does Sean Kanan Like About Playing Deacon Sharpe?

The Bold and The Beautiful spoilers reveal that Kanan enjoys playing Deacon because of how much of himself goes into the character. Kanan says this character is the only one he has been able to have free reign with and it allowed him to do what he wants within reason. Kanan says if you have a team that has faith in you, that makes your work better.

Sean says his best storyline so far was the original Deacon and Brooke Logan (Katherine Kelly Lang) story. Sean mentions that he has experienced some fun times with Sheila Carter (Kimberlin Brown) as well. Kanan says that he feels that the best is yet to come. Kanan believes that each actor he works with brings out more of him as an actor.

B&B Spoilers – Who Is Deacon Closest To?

Sean admits that Deacon is closest to Hope Spencer (Annika Noelle). However, Deacon would like to be much closer to Brooke. When asked if Deacon should move on from Brooke. Deacon had a great connection with Taylor Hayes (Krista Allen). Kanan said it was fun to play shrink with Taylor.

Sean would like to explore this relationship future but admits he would like to continue the session to get to know each other better. Of course, seeing Ridge Forrester (Thorsten Kaye) turn green over their connection would certainly be a plus as well. How upset would Ridge be if Deacon and Taylor became an item? Will this relationship be revisited since fans liked the idea so well? Should Deacon and Taylor give a relationship a whirl?

The Bold And The Beautiful Spoilers – What Does Sean Kanan Consider His Signature Storyline?

Sean says that his signature storyline is by far the crossover with Y&R when Deacon married Nikki Newman (Melody Thomas Scott). Of course, that has recently been revisited now that Nikki needs information on Diane Jenkins (Susan Walters). Can Nikki and Deacon come up with something to take Diane down?

Sean says that fans like Deacon. Deacon was the happiest when he was with Brooke and they were in their little bubble. Deacon says until then he had never been happy. Now that Deacon has been in prison, he is determined not to go back to prison. Deacon wants nothing more than to prove everyone wrong about him.

Sean is enjoying the story with Deacon and Sheila. However, as Deacon says, he doesn’t find trouble, trouble finds him. Will Sheila be his downfall?