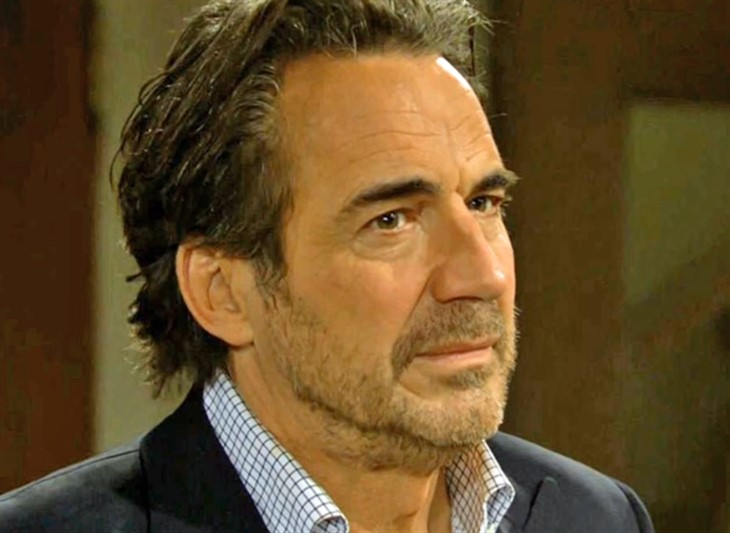 The Bold And The Beautiful Spoilers – Sheila Carter’s Confession

B&B spoilers reveal that Sheila was confronted after Steffy Forrester Finnegan (Jacqueline MacInnes Wood) remembered the shooting. With Ridge and Taylor Hayes (Krista Allen) standing by, Steffy blasted Sheila for her killer actions. Sheila was eventually forced to admit that she killed John “Finn” Finnegan (formerly played by Tanner Novlan) and left Steffy to die in the alley.

Sheila also admitted to causing Brooke’s relapse on New Year’s Eve. Of course, Sheila claimed that she committed the heinous act for Ridge and Taylor.

When Sheila confessed that Brooke’s drinking was caused by her, she also outed Thomas. Sheila left out the part where she threatened Thomas. Sheila also neglected to tell the Forrester trio that Thomas found out afterward. Sheila made it sound as if Thomas schemed with her from the beginning.

Of course, the Forrester family knows that Sheila says all kinds of things. Sheila is a liar and a master manipulator. Ridge, Taylor, and Steffy might assume that Sheila is lying about Thomas keeping the champagne secret.

The Bold And The Beautiful Spoilers – Brooke Logan Forrester’s Discovery

The Bold and the Beautiful spoilers reveal that during the week of May 16, Brooke will find out the truth. With Ridge by her side, Brooke learns that she wasn’t at fault for drinking on New Year’s Eve.

However, Brooke might not know absolutely everything. The part about Thomas keeping Sheila’s actions a secret might not be spoken. The other possibility is that Ridge will claim that Sheila tried to falsely accuse Thomas of being part of the plan.

In Friday’s episode, expect Thomas’ guilt to get the best of him. Unable to keep quiet any longer, Thomas breaks down and confesses to Ridge. It is also teased that Taylor will find out about Thomas keeping Sheila’s secret.

It is confirmed that Brooke will confront Sheila during a jailhouse visit. However, nothing is mentioned about Brooke confronting Thomas. It is also stated that Ridge and Taylor keep a secret.

So, it sounds as if Ridge and Taylor might try to protect Thomas from Brooke’s wrath. However, secrets always come out eventually. What happens when Brooke learns that Thomas kept quiet about Sheila’s actions? What does this mean for Ridge’s relationships with Thomas, Taylor, and Brooke? Will it also affect Thomas’ co-parenting dynamic with Hope Logan Spencer (Annika Noelle)?