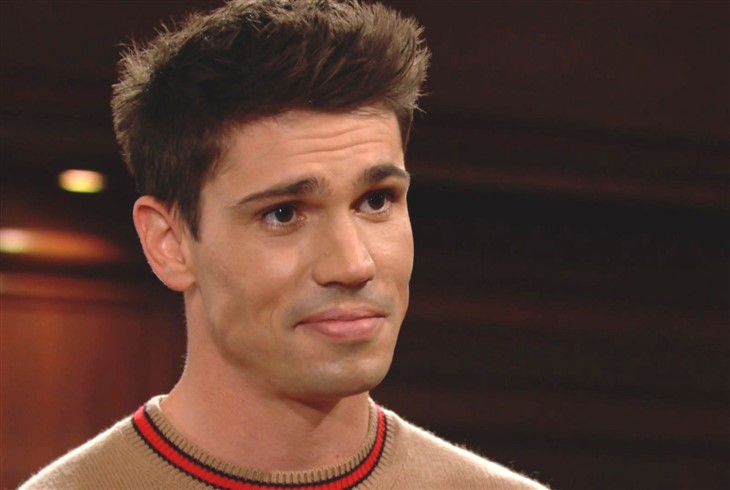 The Bold and the Beautiful (B&B) spoilers tease that John “Finn” Finnegan (Tanner Novlan) may have secretly survived the gunshot wound delivered by his lethal mom Sheila Carter (Kimberlin Brown). Everyone has been told that Finn is dead, but he is a doctor after all, if anyone knows how to alter a life or death situation it is a trained doctor like Finn.

Sheila also shot Steffy Forrester (Jacqueline MacInnes Wood) who is now awake but has amnesia. She has no clue that her evil MIL supposedly killed Finn and shot her. If this wild scenario is true and Finn survived, will he and Steffy finally be the ones to put Sheila away for the rest of her life?

The Bold And The Beautiful Spoilers – Sheila Carter Is Evil

Li Finnegan (Naomi Matsuda) is Finn’s adoptive mom and she was acting like a ferocious mama bear in the hospital after the shooting, refusing to let Sheila see Finn’s body. Everyone thought she was cold and mean, but could she have had an ulterior motive for keeping Sheila away from Finn?

If she hid an alive but wounded Finn somewhere safe and is helping him recover in hiding, her actions make all the sense in the world. He may even be in a coma if Li has him somewhere, but she is also a doctor and she would know how to fix him.

Maybe Finn was able to tell Li that it was Sheila who shot him? If so, and he survives, Finn could be the person who finally jolts Steffy out of her amnesia.

Finn was willing to give Sheila a second chance, but after what happened, there is no doubt he will shut the door on her. Not only did she shoot him, she shot the woman he loves! Maybe Steffy and Finn will team up to trap the horrible monster and ensure that Sheila is jailed for the rest of her life.

Many fans were greatly upset when the show killed off Finn. He was supposed to change the Steam dynamic, a pairing that fans were sick and tired of. Is it possible that the show is pulling the temporary wool over everyone’s eyes, and Finn is still alive? There has not been news of an autopsy after all ….

The Bold And The Beautiful Spoilers – What Happens Next On The LA based Sudser?

The show’s EP Bradley Bell has teased a wild twist to this story—right now Finn being alive is pure speculation, but stranger things have happened on this soap!

The Duggars: Anna’s Struggle With Homeschooling When Josh Returns