The Duggars: Anna’s Struggle With Homeschooling When Josh Returns 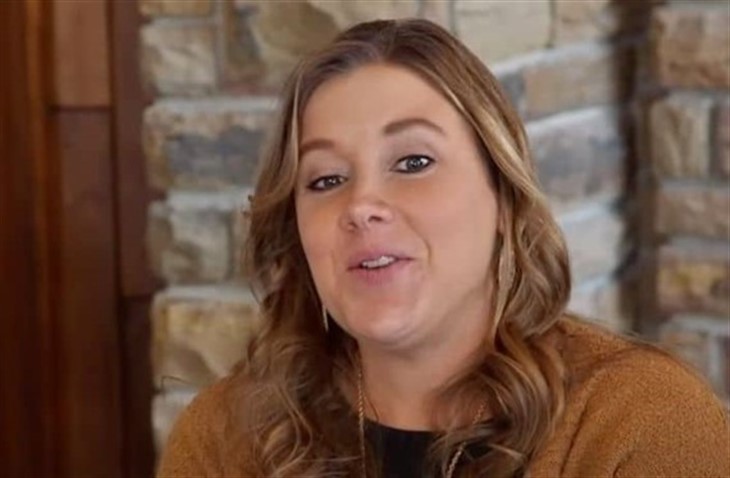 The Duggars spoilers and updates tease that Josh Duggar’s current dilemma has put his direct family in the spotlight. Now, some fans think that Anna Duggar’s homeschooling may be affected when Josh returns from prison.

Josh and Anna Duggar share seven beautiful kids. Their youngest child was born just before Josh’s trial started. Josh believes that it’s good to have as many children as possible, just like his parents, Jim Bob and Michelle Duggar. That’s why Jim Bob and Michelle managed to have 19 Duggar Children. Anna and Josh may be going on the same path if the latter isn’t facing a lawsuit.

Anna has successfully homeschooled their kids. However, she may find it difficult to homeschool them after what Josh has done. According to the Coalition for Responsible Home Education, said that you can’t provide homeschooling if the household has a member who was a registered sex offender.

One fan asked, “Will Anna be able to continue homeschooling once Josh is released from prison?”

“Only two states in the USA prohibit people with criminal convictions against children from homeschooling, and one of them is Arkansas!”

As for Josh Duggar, he’s currently awaiting sentencing, which was set for sometime in May 2022. The original sentencing date was set for April 5 but it was moved to May 25, 2022.

He’s currently in jail at the Washington County Detention Center as he awaits sentencing. Josh could face up to 20 years in prison and he may also be asked by the court to pay $500,000 in fines.

The Duggars- Is Anna Duggar Pregnant?

Fans are also wondering if Anna is pregnant with her eighth child. Rumors about her pregnancy started to circulate after she wore white loose clothing. But there has been no official news that she’s carrying a child. Anna will surely announce it if she’s having a baby. The network would probably make that announcement, too. For now, fans will just have to wait and see what happens next in the life of the Duggars.