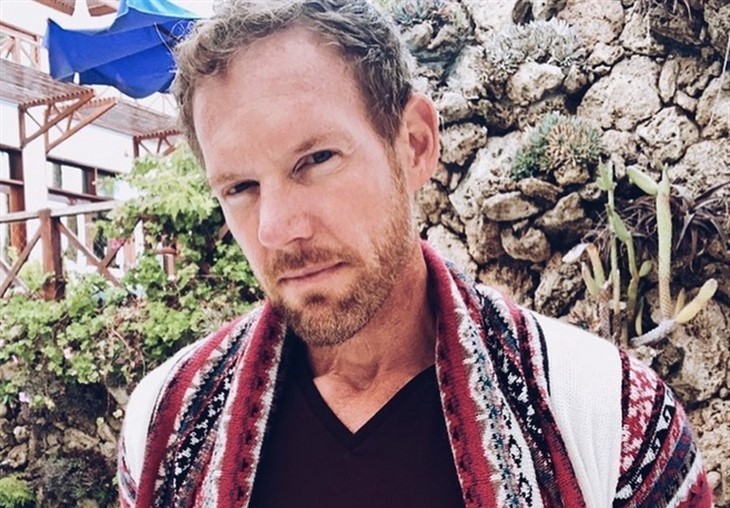 After Ben Rathbun made a post on Instagram about how he has failed God, the 90 Day Fiancé star received critical feedback.

90 Day Fiancé star Ben Rathbun has been criticized a lot since starring on the TLC reality show with his much younger girlfriend, Mahogany. However, his followers are calling him out on a different subject right now, accusing him of deleting negative comments.

Recently, 90 Day Fiancé star Ben Rathbun made a post on Instagram about how he has failed God, and how he has been forgiven for that. He shared a clip revealing a cross, marked with the caption, “I must be less and less,” followed by, “But he must be more and more. John 3:30.” The former pastor captioned the post, writing:

“I’ve seen crosses all week, and it reminds me how no one will ever fail me more than I’ve failed God. Yet he forgave me, which gives me the ability to forgive others. I must be less and less, And Jesus must be more and more.”

While Ben was opening up to his fans about his faith, one follower was quick to criticize him. They slammed him for deleting comments on his posts that reflect negatively on him.

In the comment, they made the point that Ben wants people to hear his point of view, but appears to have a hard time listening to people’s viewpoints that differ from his own. Their lengthy comment, which can be seen above, ended by saying that other people have things to say about it. The commenter said that Ben should “give them the courtesy of listening.”

Ben was quick to respond to the critic and explained why some comments are deleted. He wrote that first of all, his kids see his Instagram and if anyone is being “disrespectful, vile, or disgusting, as often the case is, they get immediately blocked.”

Rathbun added that secondly, he has keywords that automatically hide comments that are against community standards. Ben closed his comment, writing, “If, however, you have a disagreement that is IG appropriate I [welcome] it [and] might even respond if I have the time. To be honest I usually just [don’t] spend the time on this app to reply to everyone.”

At the start of the past season of 90 Day Fiancé: Before the 90 Days, Rathbun was criticized for traveling to Peru to see Mahogany Roca, even though she told him not to come. Meanwhile, Mahogany would never video chat with him during the time up to their meeting. This raised major red flags with fans, with viewers thinking she was catfishing the former pastor.

Meanwhile, after she made him wait a while to meet, he continued to pursue her. Ben, 52m continued to do so, even when he discovered that she was only 22, instead of 24, When the season’s Tell-All aired, Ben and Mahogany’s relationship was still unclear and it is unknown if they are still together.