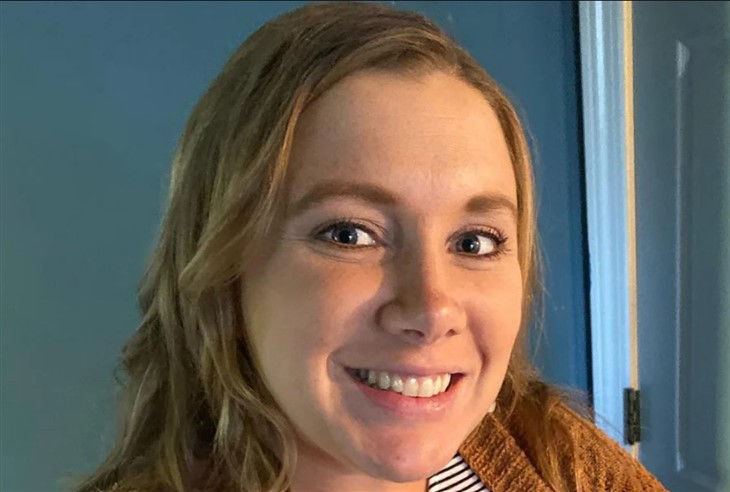 Anna Duggar does more than live up to country music singer Tammy Wynette’s song about standing by your man. The “Counting On” reality TV star has developed the ability to look at her marriage with Josh Duggar in a way that ignores his scandals. As a result, some argue that Anna overdoes the use of rose-colored glasses and blinders in discussing her currently jailed husband.

Find out how Anna described her marriage with Josh. And learn about all his scandals that she manages to ignore. Get the latest Anna Duggar news below!

Josh Duggar did succeed in seeming like the perfect son on “19 Kids And Counting.” But beyond the scenes, trouble awaited. And when news broke that Josh had molested several underage girls, including some of his sisters, TLC cancelled the show. However, Duggar’s wife Anna had no intention of cancelling their marriage.

At the used car lot, Anna “admired my husband’s diligence in his work and also his perspective — that people are more important than a quick sale. Joshua would often spend hours out of his day chatting with and listening to various homeless people who would pass by on the sidewalk. And many of our customers also became our friends,” she claimed. In addition, Anna insisted that she and her seven children need Josh freed from jail. “My children and I rely on Joshua for financial, emotional, and physical support,” she summed up.

Beyond the molestation of underage girls, Josh has taken Anna on what some outsiders view as a life filled with challenges. For instance, a Reddit account of all Josh’s scandals noted that Anna succeeded in forgiving her husband for using the Ashley Madison website designed for those who wanted to cheat on their marriage. And then she also forgave him for getting sued by Danica Dillon, an adult film star.

Add in a real estate lawsuit, the car lot raid, and the guilty verdicts on child pornography, and Anna has experienced ongoing hardships. “Anna donned the Hanes T-shirt wedding gown almost 14 years ago and what a rocky ride it’s been,” summed up one observer. “And throughout all this chaos, Anna has been pregnant for at least 63 months which is 5 straight years and 3 months. He has put her through absolute hell and how Anna can still buy into the brainwashing instead of kicking his sorry a*s to the curb is beyond my comprehension.”

Tell us what you think. Do you agree that Anna Duggar seems brainwashed in ignoring all of Josh Duggar’s scandals? And after you share your views, check back on our site for more celebrity and reality TV news.