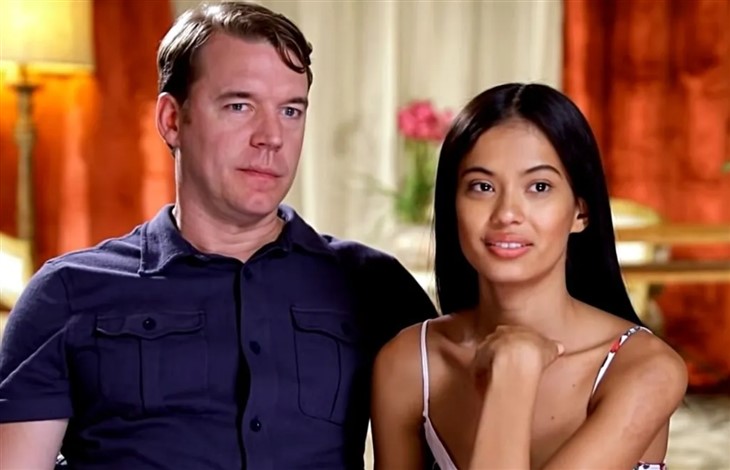 Juliana Custodio stepped foot on the TLC show when she met Michael Jessen at a yacht party in Croatia. The Brazilian beauty was flooded with criticisms thinking that she was just marrying Michael for money. However, the truth was unveiled when they called it quits after two years of being together. It was revealed that Juliana was the one who was financially supporting Michael as well as his kids and ex-wife, but they were all just treating her like an outsider.

Juliana was already giving hints about her separation from Michael until she officially announced it on their wedding anniversary last October 2021. She is now in a loving relationship with her boyfriend, Ben Obscura, and expects a baby to arrive this summer. The Brazilian native is very vocal about her pregnancy on social media and thanks to Ben for making her dreams come true.

According to In Touch, Juliana filed a divorce against Michael last Valentine’s Day 2022 in Bridgeport, Connecticut, and just last May 19, 2022, their marriage was finally dissolved. Taking to Instagram her thoughts about her recent legal issue, Juliana wrote: “It’s finally time for everyone to move on peacefully.”

She also stated her excitement about being a mother and hailed it as the “gift of happiness” to herself. “I finally get to start fresh and take control of my own narrative to my own story! This is the door I’ve been waiting to open with all my new hopes and dreams on the other side!” Juliana continued.

In her previous post on social media, Juliana shared some of the details regarding her pregnancy, including the gender reveal. She captioned it: “What a blessing! How many weeks are you? If you are pregnant.” The delighted fans flooded the post with so much love and congratulatory messages for the couple. However, one “90 Day” viewer expressed her thoughts about Juliana and commented, “Gold digger.”

The upcoming mother was not pleased with the comment, so she clapped back to the critic, saying: “Tell me, why do you follow me then? Why do you follow the escort here? So you can go run and give the information of anything I post? Or so you can die of jealousy.” Some fans were also responding to the criticism to defend the TLC star.