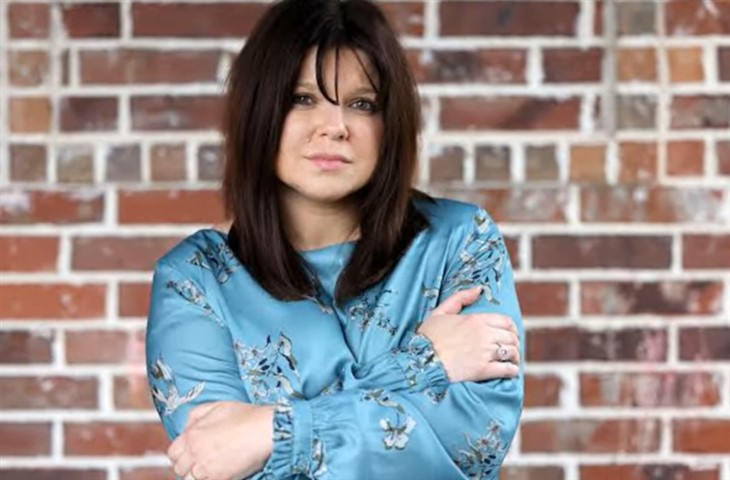 Of all the TLC family, the “rebel” relative, Amy had the most to say about her cousin’s conviction. Actually, she didn’t confine her criticism to him and fired shots at other family members as well. In, particular, she singled out Justin, who emerged from the courtroom grinning and giving double thumbs-ups. She lashed out, saying, “you don’t smile with your thumbs up leaving in a situation like this.” Additionally, she talked about “respect,” which is something that she learned from her mom and her grandma Mary Duggar.

When Josh Duggar awaited his sentencing, Michelle and her daughter-in-law, Anna both wrote to the judge requesting leniency. In their letters, they’d described Josh as being caring, a great dad, and generous. Whilst Amy agreed that Josh was all of those things, she nailed it by saying that there was something “sinister” underneath. Well, it’s not clear if Mary ever twigged onto the fact that her grandson might not have been perfect. But Amy for one, seems grateful that she didn’t live through the trial and sentencing.

If you don’t know, Amy and her cousins share the same grandmother, Mary. Unfortunately, Mary died just shy of three years ago. So, she never saw the details of her grandson’s crimes and she never lived to see him go to prison, either. Clearly, Grandma Mary is on Amy’s mind as the anniversary of her death approaches. You might recall, that she died after drowning in a swimming pool.

Josh Duggar and her grandma were on Amy’s mind this week when she went to a thrift store. Counting On fans know that the former TLC star loves doing that. Well, she recollected that Mary was “a thrift queen.” Plus, she recalled that Mary always loved “an adventure.” But then she said, “I think that God protected her from knowing the truth,” adding, “Her heart was so pure.”