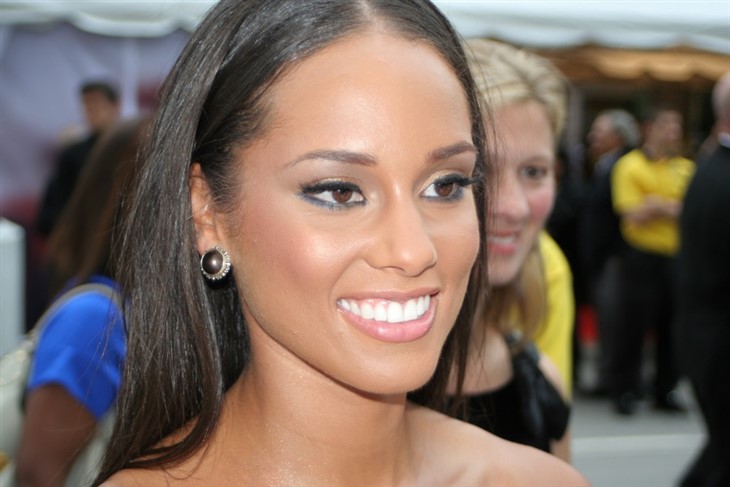 A three-stage mini festival for the Queen’s anniversary will include performances from iconic stars including Alicia Keys, Queen, Sir Elton John and Andrea Bocelli at Buckingham Palace. More stars in the lineup are expected to be announced as the Jubilee further approaches.

Who Will Perform And Attend The Queen’s Party At Buckingham Palace?

Rock band Queen is set to open the Platinum Jubilee concert at the Palace. The British band will perform with singer Adam Lambert in a bumper show featuring big names like Alicia Keys, Andrea Bocelli and Sir Elton John.

The party, which will be broadcast live on BBC, is expected to last for two-and-a-half hours. It will feature milestone moments and monumental shifts in society since the Queen took the throne 70 years ago.

This is coming 20 years after Brian May performed God Save the Queen from the roof of Buckingham Palace at Queen Elizabeth’s Golden Jubilee.

“Then there was a moment when I wondered… after Buckingham Palace roof where can you go? Well… you will see!”

The crowd expected at the party will be around 22,000 people. 10,000 tickets were awarded to the British public through a lottery system and 7,5000 went to public workers, members of the armed forces, volunteers, charity leaders and workers.

Around one billion people are expected to tune in live to BBC to watch the show. You can also watch it online through the BBC iPlayer.

Sam Ryder, the U.K.’s most successful Eurovision entry in decades, will join in performing for the crowd.

Sir Elton John’s pre-recorded act will be showcased, dance troupe Diversity will perform and the evening’s program will be rounded out by a performance from the one and only Diana Ross, who will be putting on her first U.K. performance for the first time in 15 years.

She said: “Her Majesty has and continues to be such an incredible inspiration to so many across the world and I was absolutely delighted to receive an invitation to perform on such a momentous and historic occasion.”

Notable non-performers that will be at the event include Emma Raducanu, David Beckham, Stephen Fry, Dame Julie Andrews, The Royal Ballet and Paralympian swimmer Ellie Simmonds.

A set of performances, curated by Andrew Lloyd Webber, will explore global themes that emerged or evolved during the Queen’s reign.

These will showcase contributions made in the field of fashion, sport, the environment, pop music and musicals by the British and Commonwealth organizations.

They will include a special appearance by popular composer Lin-Manuel Miranda plus performances featuring the casts of The Phantom of the Opera, Hamilton, Six, The Lion King and Joseph and the Amazing Technicolour Dreamcoat.