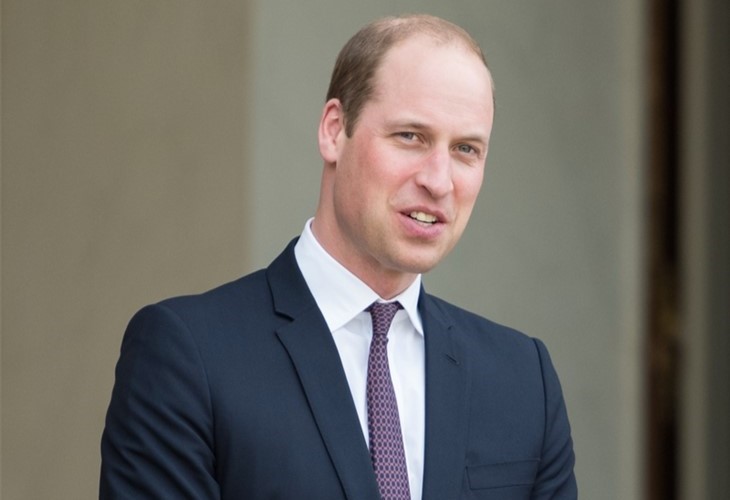 For the first time in 59 years, the Queen missed out on Tuesday’s State opening of Parliament. Prince Charles and his son William represented the 96-year-old during the event.

The father-son pair were jointly deployed by the Queen as Counsellors of State.

On Tuesday, the Duke of Cambridge attended the State Opening of Parliament for the first time, taking the key constitutional role in place of the Queen.

Alongside his father Prince Charles, Wills deputised on behalf of Her Majesty, who, though not ill, suffers from mobility issues as a result of her advanced age.

On Monday night, the Queen deployed both in the role, using the mechanism of Letters Patent. Even though Prince Charles read the Queen’s speech, William’s present was crucial as two Counsellors of State must be present in order to be constitutionally sound.

As of now, there are four Counsellors of State, with the Duke of Edinburgh being one until his death in 2021. Under the 1937 Regency Act, these four people are specified as the four people next in line of succession — currently Prince Charles, William, Harry, and Andrew.

People are pressuring the Palace to remove the latter two and replace them with other adult members of the Royal Family.

The Duchess of Cornwall, who will automatically become a Counsellor of State when Charles becomes King, has been named as a potential replacement, alongside Princess Anne and Prince Edward.

The Duke of Sussex still retains the role because, despite the fact that he now lives in the U.S., he hangs on to his U.K. address at Frogmore Cottage.

The Queen was said to have “reluctantly” pulled out of the role on Monday night after doctors advised her to do so as she still experiences “episodic mobility problems”.

The move is seen as one of the Queen’s most significant concession to date, as the Queen’s speech is one of her major constitutional duties.

Buckingham Palace said in a statement: “At Her Majesty’s request, and with the agreement of the relevant authorities, the Prince of Wales will read the Queen’s Speech on Her Majesty’s behalf, with the Duke of Cambridge also in attendance.”

Prince William was also due to visit Manchester on Tuesday with Kate for the opening of the Glade of Light Memorial, which pays tribute to victims of the Manchester Arena terrorist attack.

The program was moved a few hours ahead in order to allow the Duke to attend the opening with his father.

The Duchess of Cornwall accompanied her husband to the event. She is expected to do so for many years to come, as Prince Edinburgh did for many years.

At the Parliament session, fans noticed that Prince William looked sombre as he sat and listened to his dad reading the Queen’s speech.