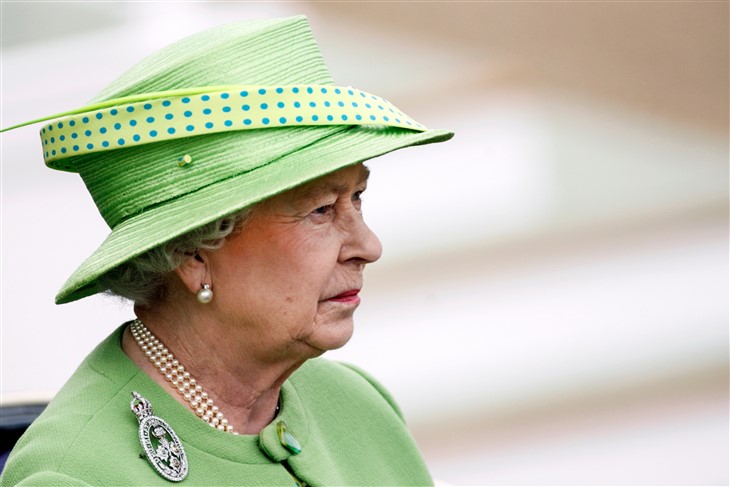 Queen Elizabeth II who is 96-years-old and has mobility issues, recently missed the opening of parliament and was subsequently sent a chilling warning regarding a key position that Prince Harry still holds, per Geo News.

Prince Charles and Prince William made history yesterday, May 10, by opening Parliament on Queen Elizabeth II’s behalf. In a historic shift, The Prince of Wales read his mother’s speech in her stead. Continue reading and we’ll tell you how it all went down and what it could mean.

The Queen reportedly stepped down from the particular role, nearly 60 years after the last time she missed it, on the advice of her doctors. Now a royal expert is cautioning that, due to the development, there is an ongoing need for Prince Andrew and Prince Harry to be removed as counselors of state.

According to royal author Richard Eden, “This [emphasizes] the urgency of Prince Andrew and Prince Harry being stripped of their roles as two of the Queen’s four [counselors] of state.” There is currently speculation that the Queen has already made the decision to remove Harry and Andrew as counselors of state.

In other Royal Family News, according to Daily Mail, Prince Harry is now being accused of “appropriating” Māori culture “to push his own agenda.” The Duke of Sussex appeared in a bizarre five-minute-long advert on May 9 in which he spoke several phrases in Te Reo Māori.

During Māori Television’s current affairs program, Te Ao with Moana, the prince described New Zealand as a country of “sustainability pioneers” and described his project as “new kaupapa” the Māori word for work that is thought of as “principled and for the public good,” per Daily Mail.

Praising Māori culture, the duke said that it “inherently understands sustainable practices and how to take better care of our life-giving-land, which are critical lessons which we can all learn.” Unfortunately, this move only fueled the angst of royal fans who are now accusing him of appropriating Māori culture for his own eco-agenda.

Be sure and stay up to date on all Royal Family News and return here often for more spoilers, news, and updates.