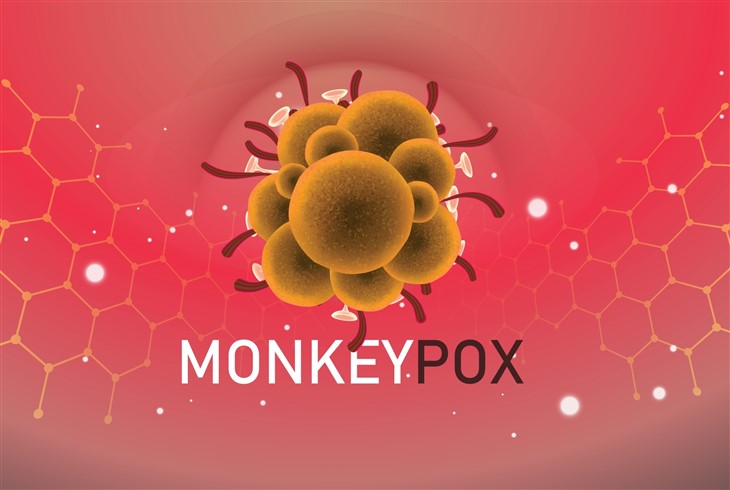 Monkeypox came along right when many people thought that covid-19 was on the way out and normality might return. Well, whether you are a conspiracy theorist or not, the possibility of more disruption to life exists. However, in Africa, folks are fuming with anger at the way some outlets portray back people as having the monkeypox illness. Meanwhile, during the current outbreak, no such cases were reported on the continent.

If you are not aware, for some reason, the new illness arrived in multiple countries very close together. Actually, many of them are very far away and don’t even border with each other. So naturally, folks fear more lockdowns and media hype about it. Bear in mind, that many people, including celebrities, both major and minor, fell ill with covid-19. And in some tragic circumstances, people died. So, it’s no wonder that the United Nations has already addressed the new illness.

Monkeypox emergence might or might not be related to the fact that covid-19 was a nasty pandemic. Actually, it’s a bit too soon to know what will happen with it. Whilst it is known in West Africa, right now, the prevalence isn’t huge. In fact, so far, no new cases of significance were reported in Africa. So, a lot of people who live there are furious with the way the stories are being reported. Additionally, LGBTQ folks don’t like that already, many people claim that it’s a disease unique to them.

Even before the media started reporting about the anger over racist connotations of the way the illness is reported, folks on Twitter were raging. Actually, one photo that was used by more than one media outlet particularly offended folks who live in Africa. By the time The Guardian reported that the “UN denounces ‘homophobic and racist’ reporting on monkeypox spread,” it was probably too late to put out any fires.

Monkeypox has, at the time of this report, been detected in 12 countries, including Isreal, Australia, the UK, the USA, and various European countries. Well, folks hate that many commentators talk about the illness being confined to the LGBTQ community, and the way the photos make out it’s the fault of Africans who don’t even live in countries where the current outbreak occurs right now.

This comment also arrived from a Ugandan user, @TheLoveDre: “Watching @SkyNews& their reporter emphasises #monkeypox is associated with Africa, but that…cases have been reported in the UK and US. They go ahead to display a catalogue of file images of black African examples (formerly sick) yet they have LIVE specimens in the UK and US.”

Be sure to catch up on everything happening in the news right now. Come back here often for more updates as more illnesses emerge in 2022.