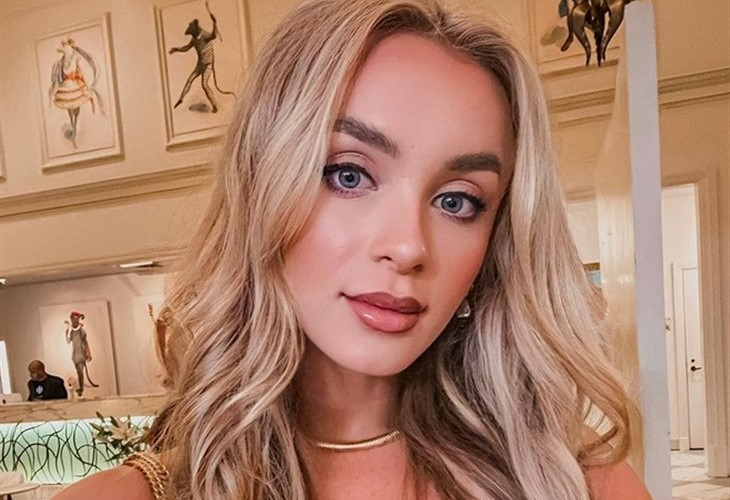 “90 Day Fiancé” star Yara Zaya has appeared on national news to share heartbreaking details about her family and friends who got caught in the middle of the war between Ukraine and Russia.

The Ukrainian beauty appeared in season 8 of the reality series with her then-fiancé-now-husband Jovi Dufren. Now that she resides in America with her family, the reality star can’t help but worry over her family and friends’ safety in her home country amid the devastating invasion of Russia in Ukraine.

After updating her over 500k followers on Instagram through a series of posts, Yara has got her message across national television as she appeared on a Fox News segment on February 25. The Ukrainian pointed out it never crossed her mind that something “crazy” could happen in her home nation this year. “Nobody was prepared for this,” she said.

When asked about her family, Yara revealed that her parents live far away from the borders but her friends who are in the capital city Kyiv are in danger. She shared that she offered them to stay in her mother’s place but although they tried to flee from the city the “mile-long lines” of people waiting for trains took away their hope. Yara added that her family and friends can’t sleep over the fear that it would be their last.

The fan-favorite star also shared heartbreaking news for her nephew who’ll be turning 18 soon and is more likely to be forced to join the army to fight this battle. “He’s just a child… He can’t protect himself,” Yara worried. According to her, her mom previously planned to come to the U.S. but the embassies closed before she could do. “My parents cannot come here… Honestly, it’s just impossible right now,” she added.

Yara also used the platform to ask people where to give donations and help especially that ATMs there won’t work and thirsty and hungry people already ransacked stores.

Yara shared Fox’s news live segment she appeared in and posted a message for the bashers who slammed her for choosing the “bias” network on her Instagram update.

In her caption, Yara asked for recommendations on where should she donate to help best and added a PostScript addressed to the critics, “Please don’t complain about Fox News it’s not about that, now it’s about my country.”

Many of her followers flooded her comment section with support and comfort, even those who are vocal that they’re against the network, saying that it doesn’t matter right now as long as she gets her important message out at these very important times. Keep checking Soap Opera Spy for more 90 Day Fiance spoilers and news.