90 Day Fiance spoilers and updates tease that actor Usman ‘Sojaboy’ Umar threatens TLC to tell the truth. Sojaboy claimed that everything that the TLC is showing isn’t true.

The reality TV personality of the 90 Day Fiance expressed his frustration on social media. Sojaboy mentioned that he felt disrespected after his claims that the TLC network allegedly made up a story about what’s happening in real life.

Usman ‘Sojaboy ‘ Umar was first spotted in the Season 4 of Before the 90 Days with Lisa Hamme. Even though they have 25 years gap, Sojaboy and Lisa tied the knot in Nigeria. They tried to make things work out for them although they seemed mismatched due to their age. But they divorced in Season 5 after so many misunderstandings and jealousy issues.

Lisa found another man from her past and left Usman. Shortly after, Sojaboy met Kim who is also older than him. They met online and agreed to meet in Tanzania to watch Sojaboy film his music video entitled Zara. The new couple was on good terms. Kim also bought a PS5 and a Macbook for Usman and left Tanzania. 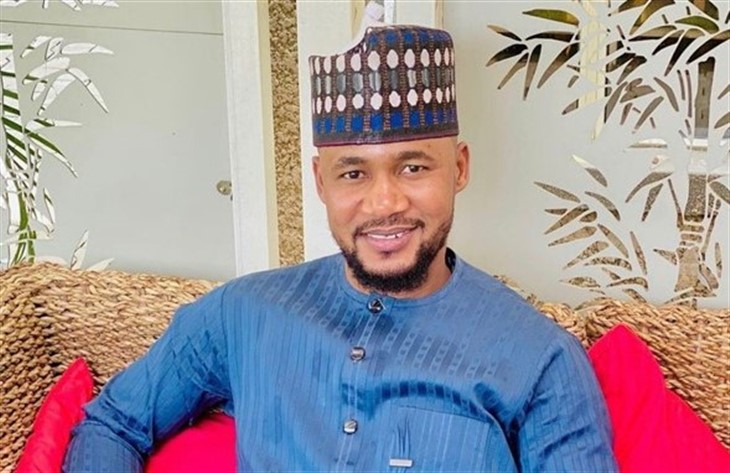 But the TLC claims that Usman called his ex-girlfriend Zara immediately after Kim left. Now, Sojaboy is being disrespected by people on social media. Out of frustration, Sojaboy threatens TLC and tells the truth. He also shared in his Facebook post, “The call with Zara was 5 days out 21 days after I arrived in Zanzibar.” The said Facebook post is now deleted by the rapper.

Usman ‘Sojaboy’ Umar claimed that he did not call Zara and the timeline of the call is off. However, when Kim found out about part one of the tell-all, she walked away and didn’t respond to any of her rapper boyfriend’s calls.

Sojaboy said that the speculations about him and Zara aren’t true. He threatens TLC to reveal the truth and stop telling stories about him that are incorrect. Usman has also firmly stated that he will not allow himself to be shown on TV anymore.

Do you think Sojaboy is telling the truth? Do you agree that this was all made up by TLC for 90 Day Fiance? Share your thoughts in the comments section below.