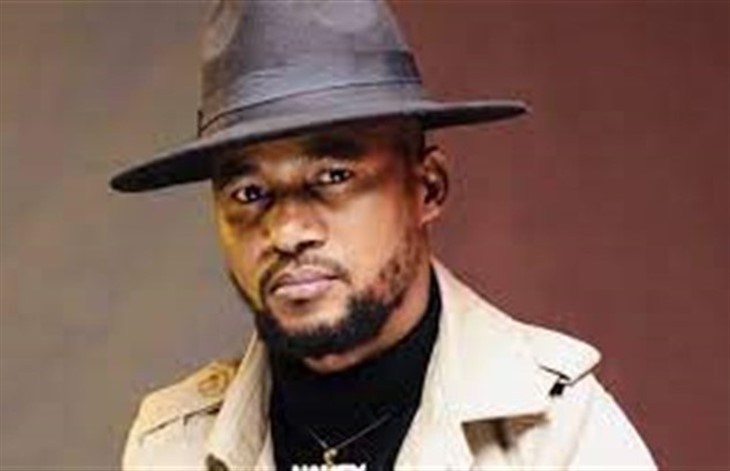 90 Day Fiance Spoilers reveal that fans of the show are curious about Usman Umar, better known as Sojaboy. He has been a fixture on the show for two seasons now and he has a new lady in his life now. When we first saw him, he was with Lisa Hamme and they ended up getting married, but they were not compatible one bit, so they divorced. Now he is dating another American woman, Kim, and he told his fans that they are in love.

When we first met Usman, he was with Lisa and he was just getting his rap career started. She did everything that she could to help him, but no matter what, her jealousy really got in the way. In Nigeria, he has made quite a name for himself and he has a pretty big fanbase there. There are a lot of fans that think he isn’t really all that famous in Nigeria though.

Now that he is with Kim, we will see more of him on 90 Day Fiance: Before the 90 Days. The couple has an 18-year age difference and from what we have seen so far, she is a lot like Lisa. He clearly has a thing for these very high-strung and loud American women.

When Usman was asked about Kim, he told fans, “Her loyalty is the number one thing that nobody would question, I don’t think there’s any way you can find somebody that’s so loyal like Kimberly.” Kim has shared her love for him as well and she has also talked openly about how she thinks that she will let him have another wife so that he can have children with her. She knows that in his culture, it is seen as a good thing to have multiple wives.

No matter what, fans do really enjoy watching Usman on 90 Day Fiance. He has changed a lot since Lisa and we are happy to see him grow with another woman. Let’s hope that this one really works out for him.