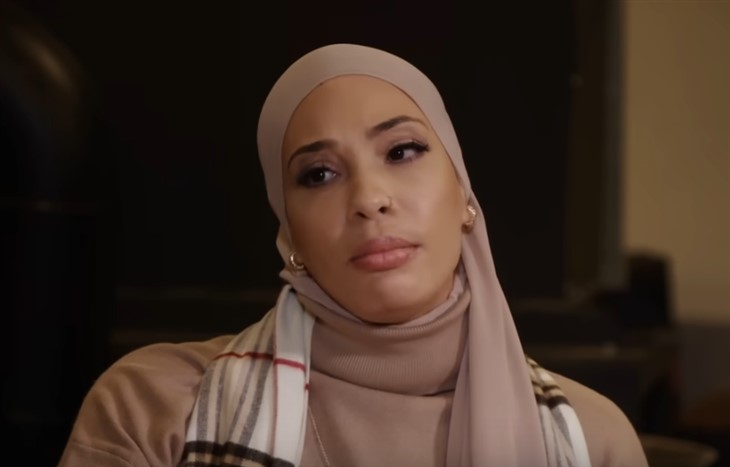 90 Day Fiancé spoilers, news, and updates tease that Shaeeda wanted to see a fertility doctor, but Bilal got disappointed with the idea.

Shaeeda Sween stepped foot on the TLC show when she sent Bilal Hazziez an online friend request after coming across his page through mutual friends. Their love story flourished when they got engaged one week after Bilal made his way to Trinidad and Tobago to meet the love of his life. When Shaeeda flew to the United States, it seemed like the two has a rough start when Bilal hasn’t been completely honest with Shaeeda.

The Kansas City native didn’t immediately show Shaeeda all his expensive properties because of trust issues, so Bilal pulled a prank on his fiancée. He brought her to his old childhood home and said that they will live there. The yoga instructor was not amused and started to question Bilal about their relationship, especially when he finally revealed his current home.

In one of the recent episodes of the “90 Day” franchise, Shaeeda and Bilal went furniture shopping. However, the two happened to pass by a children’s section, in which different stuff for kids was displayed. Instead of supporting his wife, Bilal wanted to leave the room, but Shaeeda encouraged her to stay as she wanted to have a baby soon.

“I’m like two and a half years from 40, by that time, I might be too old. If I don’t get a baby by 40, he’s going to pay,” the Trinidad and Tobago native said in a confessional.

Their argument got worse when Shaeeda suggested seeing a fertility doctor. Bilal got mad as he doesn’t want to have offspring anytime soon. The yoga instructor got disappointed when her husband rejected the idea. “Bilal just doesn’t get it. Seeing a doctor can help us understand what we need to do to prepare for the future,” Shaeeda stated.

In other news, Bilal talked about his attitude towards Shaeeda since the franchise began. TLC fans have turned their backs on Bilal due to the unpleasant personality he showed to Shaeeda onscreen. During the franchise’s Tell-All special, his costar Patrick hailed him the ultimate “salesman.” Meanwhile, Ariela observed that the Kansas resident has a lot to say about most everything.

In his latest interview with ET, Bilal explained his side and addressed all the manipulative and narcissistic accusations. The man stated that he was just trying to help Shaeeda to understand the things he does and let her have a smooth transition to living in the USA.