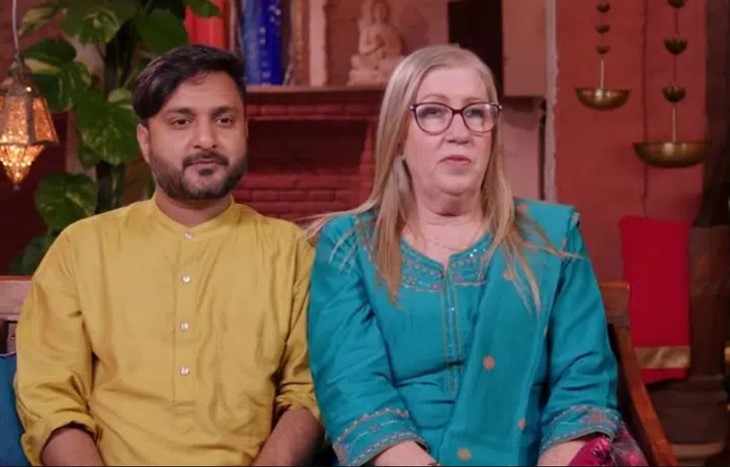 90 Day Fiancé spoilers, news, and updates tease that Sumit wanted to start a brand-new life with Jenny, but he somehow ruined their honeymoon with his confession.

Sumit Singh debuted on the TLC show when he met his girlfriend, now wife, Jenny Slaten, on Facebook. Jenny left for India to finally see the love of her life in person. However, the moment turned sour when she learned straight from her beau’s in-laws that Sumit was still married to an Indian woman, and this led the mother-of-one to pack her things and fly back to the United States.

After their wedding, Sumit and Jenny spent time in a beautiful resort in Rishikesh to celebrate their love for each other. The mother-of-one can’t help but compliment the place as it exceeds her expectations. After unpacking their clothes, Sumit gave her words of love, promising that he will be with her no matter what.

However, the moment turned sour when Sumit admitted that he wanted to work right after their honeymoon. “I talked to my friend Rohit to restart our food business and wants me to start right after when we come back for our honeymoon,” he said in a confessional.

Jenny didn’t support the idea as it would leave her alone at home for five to six days a week. She found it unfair as she has gone through a lot, including leaving her family in the US, just to be with Sumit every day. The Palm Springs resident also stated that her husband just took away the romance of their honeymoon.

After being disowned, Jenny spends time with her family in the US. Following their commotion with Sumit’s mom, rumors were circulating that the TLC stars has put their relationship to an end. However, Jenny’s daughter, Tina, ended all the speculations when she posted a series of photos on her social media account. It shows some images of Jenny spending some quality time with her children and grandchildren.

“Surprise. Yasss, my mom is here VISITING. Don’t get your chonies all in a bunch. LOL,” Tina wrote. Fans flood the comment section, expressing glee that their favorite couple is still together despite the challenges they continue to face in their relationship.