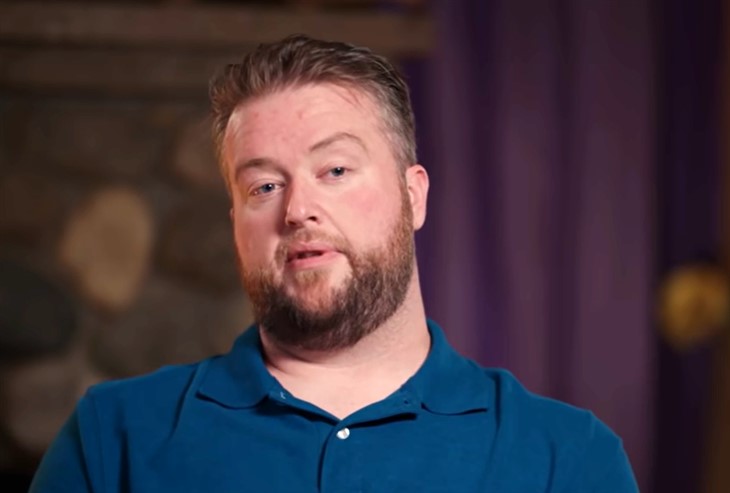 90 Day Fiancé fans will recall the drama between Mike and Natalie, but it looks like he is doing well on his own right now.

Recently, 90 Day Fiancé fans got to follow Mike Youngquist’s estranged wife, Natalie Mordovtseva on 90 Day: The Single Life. However, fans have been wondering how Mike himself is doing since they split. Thanks to Mike’s rep, we now know that he is doing well on his own. In fact, he is reportedly in a “really good place professionally and with his personal life.”

As 90 Day Fiancé fans know, Mike and Natalie split in early 2021, but have yet to file for divorce. Mike still lives in Washington State, while Natalie is enjoying life in Florida. While she is apparently happy, Natalie did tell a fan on social media on January 25 that she “doesn’t go out much” since her move. She added that in future, she is going to explore Florida and would then let fans know, saying hopefully, it will be great living in St. Petersburg.

Fans of the TLC reality show have watched Mike and Natalie’s relationship on 90 Day Fiancé and various franchises. They originally met when mutual friends made Mike and Natalie godparents to their child. When they made their debut on season 7 of 90 Day Fiancé they were already engaged and waiting on Natalie’s K-1 visa to travel to the US from Ukraine.

After her visa was delayed, Mike visited Natalie in Ukraine, where the couple fought over everything, including topics like religion and finances. Their story continued in season 8 when her visa was finally approved and she moved to the US. Meanwhile, despite their problems, the couple used the 90 day period to work through their problems.

However, their relationship turned out to be a major disaster. For one thing, Natalie didn’t enjoy life in rural Washington. Meanwhile, living together truly revealed the couple’s differences. Even meals became a problem as vegetarian, non-drinking Natalie clashed with carnivore Mike who enjoys a beer with dinner.

Despite everything, Mike and Natalie wed in Clallam County, Washington on April 15, 2020. However, as seen by fans during season 6 of 90 Day Fiancé: Happily Ever After? their marriage was anything but happy, with clashes between Mike’s family and Natalie.

90 Day Fiancé Spoilers – How Is Mike Youngquist Doing These Days?

While 90 Day Fiancé fans have followed Natalie’s dating journey on 90 Day: The Single Life, little has been heard about how Mike is doing these days. However, In Touch recently spoke to Mike’s rep, Howard “Howie” Wood to find out what is happening.  According to Howie, Youngquist is in a really good place professionally and also in his personal life.

“Mike has been extremely busy with a new business startup, change of residence and just enjoying life with friends and family,” Howie added.