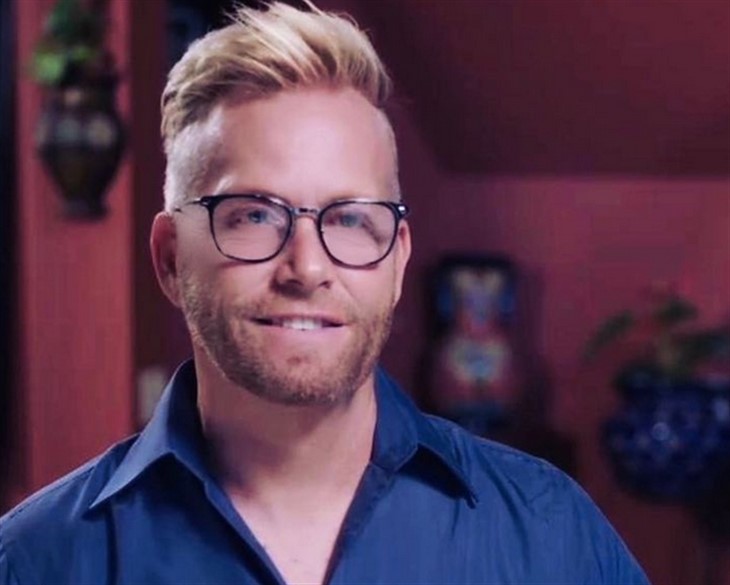 90 Day Fiance fans met Kenneth Niedermeier and the love of his life, Armando Rubio in The Other Way. Old enough to be Armando’s dad, fans wondered if it would ever work out. Well, it certainly did and TLC fans adore the couple. This week, he kissed goodbye to his 50s and turned 60.

90 Day Fiancé Spoilers – Kenneth Niedermeier Has Much To Celebrate

2021 was a great year for Kenneth despite some challenges. Obviously, they faced some problems with prejudice and paperwork regarding same-sex couples. Additionally, he felt homesick and for a bit, fans wondered if he would dump Armando and return to the USA. Actually, he bubbled with joy when news arrived that his daughter, Cassidy expected a baby boy. However, it would take more than homesickness to separate him from his love forever.

90 Day Fiance fans heard in October, that the second grandchild arrived. You might not know that his first grandson is called Cooper. To crown off the year, things started to improve with the marriage license and with the family’s acceptance of their same-sex desires to marry. Then, in the last season of the show, a magical wedding took place. Making it extra special, Armando’s dad also attended. Recall, that he was very much against it at first.

On June 22, Kenneth took to his Instagram and shared a post about his birthday. In his caption, he said, “Here’s to kissing my 50’s goodbye like a boss! 💋🕺🏼,” adding “Hello 6-0!” Well, for a 60-year-old, he sure looks good, TLC fans agree. Naturally, because they adore him, many of them arrived in the comments to say their congratulations. Of course, other cast members like Jenny and Sumit who also married in the last season arrived in the comments to wish him blessings.

Plenty of 90 Day Fiance fans commented and thousands of likes went in on the post. Here’s  a small sample of what they wrote:

Happy Birthday you DELICIOUS FOUNTAIN OF YOUTH!!! Love you so much!! 💖🎉🔥

Happy birthday Kenny !!!!!! Wishing you many years of happiness 🔥🙌❤️.

90 Day Fiance fans saw that Armando and Kenneth talked about adopting their own child. However, at the end of the season, it was all up in the air. Armando wanted a baby and Kenny talked about an older child. Unsurprisingly, he wasn’t keen on diapers in his golden years. Time will tell which of them gets their way.

Be sure to catch up on everything happening with the TLC cast right now. Come back here often for more 90 Day Fiance: The Other Way spoilers, news, and updates.

Y&R Spoilers: Do Phyllis And Diane Call A Truce?