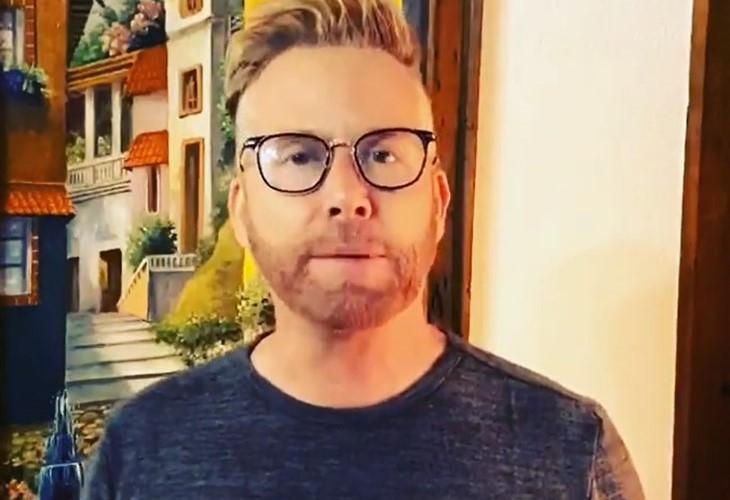 This is not the 90 Day Fiancé star’s first grandchild, he actually hashtagged grampyx2. Fans remember Kenneth 57, and his partner Armando Rubio 31, recently married in Baja California, Mexico. The couple announced their wedding on May 23 on Instagram. The couple was the first gay male couple featured on the 90 Day series. Kenneth and Armando were featured in Season 2 of 90 Day Fiance: The Other Way and at the end of that season they approached Mexican authorities for information on how to marry in Mexico. In June 2020, Armando confronted his family about his sexuality. Armando was formally married to a woman and has an eight-year-old daughter. Armando’s daughter looked forward to being a flower girl at their wedding.

Now that 90 Day Fiancé Armando and Kenneth are married, Armando is about to become a grandfather again as well. How does the father of an eight-year-old feel about being a grandfather again? Armando married into a family with grown children, close to his own age when he married Kenneth. However, this does make Armando a very young grandfather to one, let alone two. Of course, the grandfathers are looking forward to this new addition to their extended family. Armando’s daughter should be thrilled to have the new baby to play with later on. 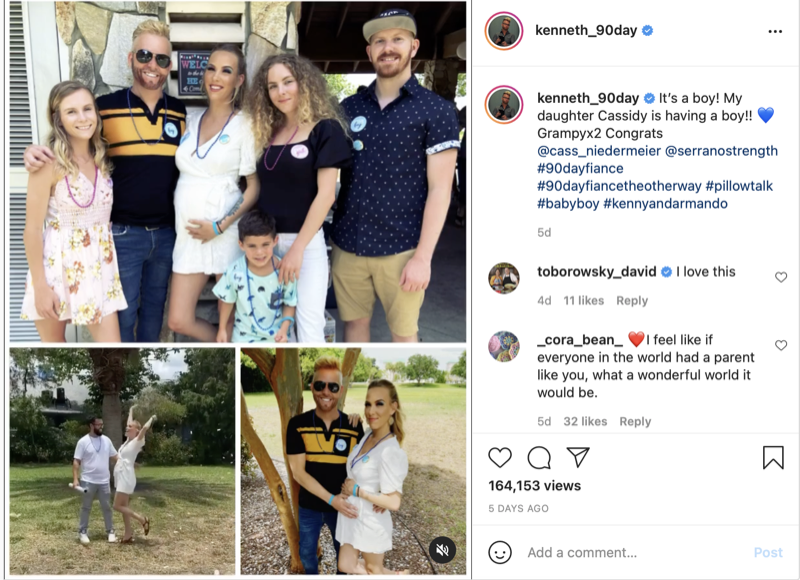 90 Days Kenneth seemed thrilled to visit his daughter in the states. Now that this new baby is on the way, will Kenneth and Armando make a point to visit more? Of course, both grandfathers will be thrilled to welcome the newest addition to their family. However, could we see Kenneth visit his family more? Will Kenneth and Armando visit the states more often to grow a close bond with this baby? Will we see more of Armando and Kenneth with their family soon?

90 Day Fiancé fans are eager to see more of Armando and Kenneths’s relationship. What new adventures will the grandfather get into while waiting for their new grandson to arrive? Will Kenneth and Armando decide to stay in the states part-time to be with their grandchild?

Be sure to catch up on everything happening with 90 Day Fiancé right now. Come back here often for 90 Day Fiancé spoilers, news, and updates. 90 Day Fiance airs Sundays on TLC.