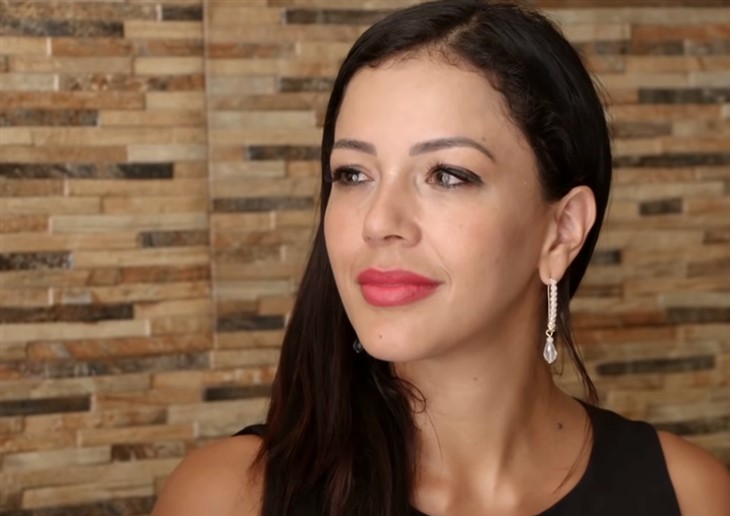 Fans hated the Panamanian beauty when she showed her real colors, but the coin was flipped when Jasmine found out that Gino sent her nude photo to his ex-wife, which led her to lose her job as an American Literature teacher. Jasmine also became the fan favorite after throwing some hilarious lines during the season’s Tell-All.

Throughout her “90 Day” journey, Jasmine is known for her heavy makeup look and her dark red lipstick. In one of her latest posts on social media, the avid viewers were surprised as the Panama resident shared a photo of herself with lighter makeup. She captioned the post: “Living life.”

Her stunned followers dropped their thoughts in the comment section, showering the TLC star with compliments. One fan stated, “Wow. You look so beautiful, Jasmine!” An Instagram user said, “You are beautiful with or without makeup. You are the definition of perfection.” Another one chimed in, “You look beautiful. You’re one of my favorite people on ’90 Day.’”

In other news, Jasmine revealed her fitness regime after getting some negative comments online. Recently, the Panama resident received some backlash from people online when a TLC fan brought her photo on Reddit and asked if Jasmine has done another cosmetic surgery. The post got a lot of comments agreeing that the mother-of-one has gone through another beauty enhancement.

Jasmine expressed her madness in her Instagram stories as she posted a series of photos of herself in the gym. She wrote a text saying: “I explained this because someone asked me if I had an abs transplant. WTH is that? Babe, I’m not a lazy person. I build my body at the gym.”

The Panamanian star also revealed her fitness regime, which includes “eating clean, resting properly, and working out regularly.” Moreover, Jasmine mentioned that she always wears a binder for eight hours every day.