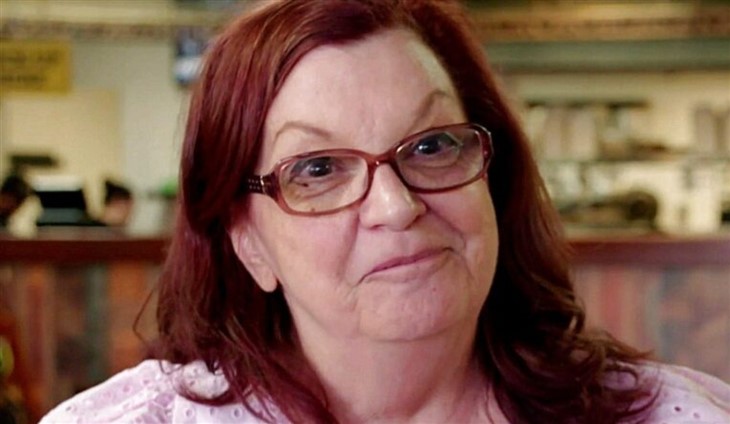 90 Day Fiancé fans hated it when Mother Debbie Johnson first appeared in The Single Life with Tony. Bear in mind, she had tried to find love before and failed. So, fans slapped at her as mutton dressed as lamb. Well, things turned around with Tony and now Team Debbie has expanded, for which Debbie seems very grateful.

When TLC fans first met Debbie, she was just one player in Colt’s season with Larissa Lima. Many people disliked her because she seemed way too involved in her son’s life. Actually, there seemed to be no way that she would allow Larissa or any other woman to take her son away from her. Back in 2002, Larissa said that both Debbie and her son were  “dead” to her. Actually, for a long time, there was no Team Debbie.

90 Day Fiancé fans started to like Mother Debbie a bit more as Colt moved from partner to partner. By the time she met Tony, many people had decided that they liked her a lot. So, Team Debbie is right behind her  Mind you, even they had to have a say when it looked like TLC took things over the line. Some people felt that they really didn’t need to see the couple in bed on their TVs. However, lonely folks over 60 cheered her on.

During the Tell-All for The Single Life, there came a time when Natalie Mordovtseva came under fire from several cast members. As she’d moved on with Josh, they couldn’t understand why she also hangs onto Mike Youngquist. Anyway, she stormed out, but Colt’s mom defended her. When Pillow Talk came along, Robert And Anny made Debbie feel very happy.

That came when Anny and Robert wanted to hear her out as she had defended Natalie. Sharing a screenshot, Debbie shared it on her own Instagram. In her caption, she said, “I am so thrilled that Robert and Anny are “Team Debbie”. I was blown away. What an honor it was to have you on my team. Love you guys”.

90 Day Fiancé star Natalie popped up in the comments and said, “Dear Debbie! I miss you! 🔥❤️ thank you for your care I think you are an amazing lady!”

When Anny responded in the comments, Debbie expanded on her new Team Debbie cast members. She said, “Omg, you guys are the best. Thank you so much. I was totally floored. I can’t begin to tell you how much that means to me. Love you both to pieces. ❤️❤️.”

90 Day Fiancé fans were not left out of the conversation. One of them wrote, “You [were] ALL OF US during that segment. Letting your wisdom shine! 👏🔥🙌❤️.”

One Candain wrote, “Yeah Team Debbie, welcome to Canada from Manitoba, you and Tony are the best 🇨🇦🍁❤️.”

Actually, plenty of other people put up their hands for Team Debbie and gave a shoutout to Colt’s mom.

Check back with us often for everything happening with the TLC cast. Remember to come back here for more 90 Day Fiancé spoilers, news, and updates.