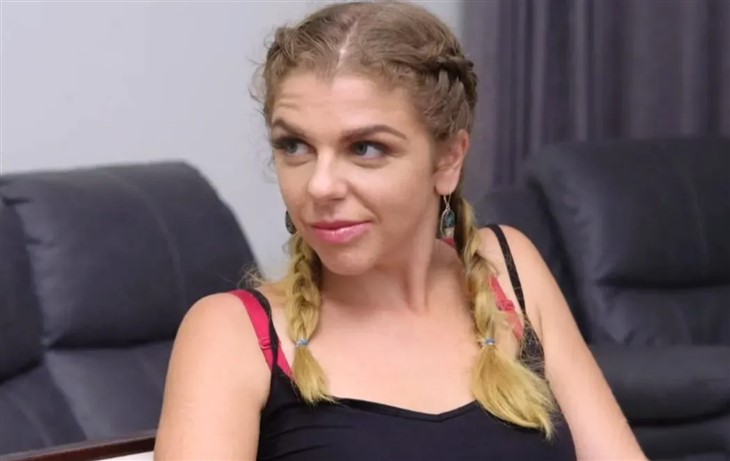 Amidst the plastic surgery accusations, the mother-of-one brought to social media a video of herself when she was being injected for masseter muscle reduction. Ariela thanked her doctor who did the procedure and encouraged everyone to try the treatment, especially those who are experiencing a problem grinding their teeth.

She called cosmetic surgery “truly a miracle drug” as it weakens her muscle for her to stop habitual grinding of the teeth and clenching of the jaw. However, aside from medical reasons, the TLC star also wanted to look good and young as she continued to film a “90 Day” franchise.

When Biniyam’s K-1 visa has finally approved, he and Ariela surprised his family with their plans to leave Ethiopia and finally start anew in the United States. However, the exciting news was not well-received by Biniyam’s sisters, Mimi and Wish. Their negative reactions soon became a confrontation until Wish Shibre threw wine into the New Jersey native and stormed out into the club they were in. Biniyam then approached his wife and asked her to apologize to his sisters.

Fans brought to Reddit their thoughts regarding Biniyam’s action, saying: “Apologies for what? I am definitely not the biggest Ari fan, but it was on Biniyam to tell his family he was leaving.” One fan commented, “They kept saying, ‘We don’t want her to take the baby away’ and did absolutely nothing to make her feel welcome.” Another one chimed in, “I think them moving to New Jersey would be the best for their son’s future in the long run.”