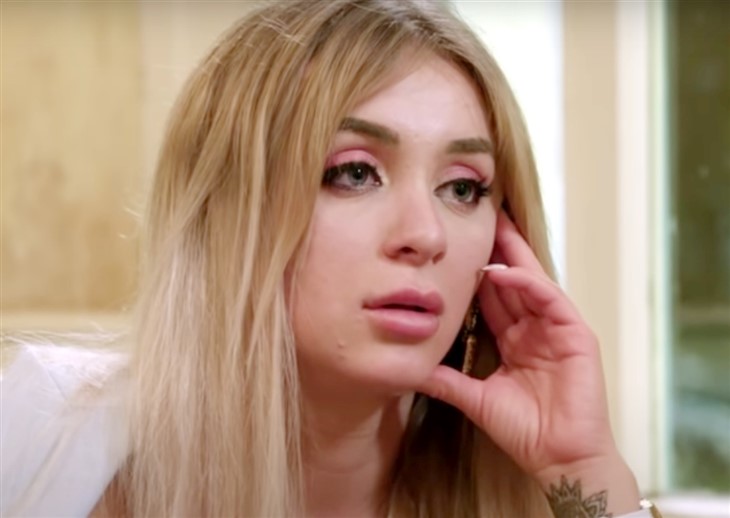 90 Day Fiance spoilers reveal that Yara Zaya has some haters coming out of the woodwork right now. She has gotten backlash before for her love of the finer things in life, but she is ready to take on these haters. Now it looks as if she has been charged with editing her pictures with her husband, Jovi Dufren.

Yara has been very active on social media when it comes to posting her thoughts on the war that is going on in Ukraine with Russia. She is worried about her friends and family and has been very open and upfront about that. All she wants in this world to for her daughter to meet her grandmother for the first time. Yara’s mother has never met her granddaughter and with the conflict in Ukraine, Yara doesn’t know when she’ll ever meet her.

Her followers have also accused her of having work done to her face and having other cosmetic procedures. Now it looks as if she is getting hate for some of the editings that she may have possibly done.

Reddit users always seem to have something to say about the cast members of 90 Day Fiance. Now they are coming out and saying that they think Yara has been editing her photos. One Reddit user wrote, “I swear Yara always looks like a whole different person.” One of her followers pointed out that even her hair looks like it has been edited in her pictures. They said that her hair looks “unhealthily smooth.”

Her looks are not the only thing that have come up when it comes to editing. Now it looks like her followers feel that she stands in front of a green screen at times to take pictures of her so-called locations. We will just have to keep an eye on her Instagram pictures to see what she does next. You can also follow Jovi on his account.

Doubling Down With The Derricos: Deon Featured On First Class Fatherhood