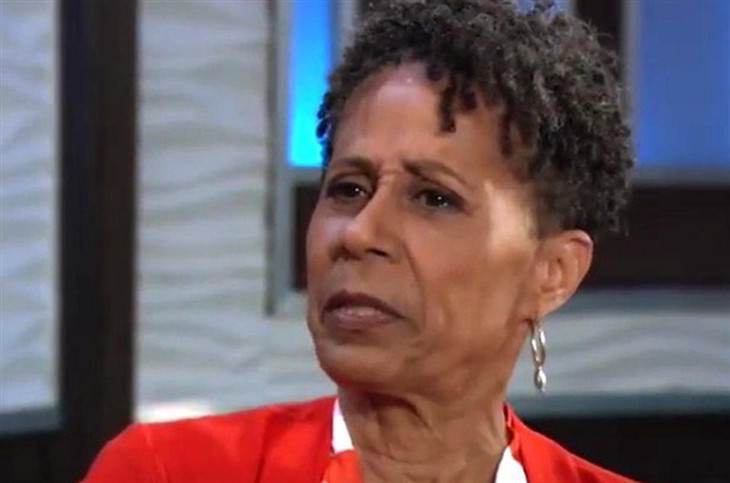 One would think with Stella being someone who helps Alzheimers’ patients, which is a degeneration of the brain, she might not stigmatize mental illness. Perhaps she doesn’t now, but back in the day when she and Marshall were much younger it was something to hide, to be ashamed of. Thirty to forty years ago going back, not as much was known about mental illnesses as there is now –Sigmund Freud even attributed them to incestuous situations!

Modern psychiatric medicine defines mental illness as more of a brain disorder – often times due to a chemical or hormonal imbalance. Emotional disorders and trauma related disorders have different causative factors, but they still alter the chemicals in the brain and cause problems.

Stella tells some details about what really happened, for instance when they had the “funeral” was when Marshall was institutionalized after his court case. Curtis wants to know about what happened exactly at the protest where he was arrested, and why he wound up in a mental institution. It had given very sparse details in the police report he got from Selina Wu (Lydia Look) other than the wording “disorderly”. In those days, Stella explains, they wouldn’t have put things like that in a police report but she knew the details – Marshall was trying to fight something that wasn’t there! There were hallucinogenic drugs back then, but the police didn’t find any evidence of LSD or anything like that – Marshall’s enemies had all been in his mind!

Curtis tells Stella that still doesn’t explain why Marshall left town – he told him that having a mental illness was nothing to be ashamed of. He certainly wouldn’t think less of him but Marshall’s issue had seemed to be that Curtis had looked into his past when he hadn’t wanted him to. It’s like he felt violated somehow, and the way Curtis confronted him about never being in witness protection when Marshall never said he was didn’t help!

Stella said she could understand Marshall feeling violated and offended by Curtis’ approach – it was a difficult thing for Marshall to admit. No one wants to be afraid of non-existent enemies and be thought to be “crazy” or one of the other derogatory terms once used for people who suffer from a mental illness!

Curtis now wishes he’d handled things differently and he asks Auntie Stella why she didn’t tell him what she knew sooner? She tells him because Marshall told her not to tell, he wanted his secrets to remain secret; he may have told Curtis himself eventually! She knows that Marshall has been on different kinds of medications for his issues but not all of them were as helpful as they hoped. She wasn’t really sure the one she saw the bottle of recently was the best treatment for him. Curtis now thinks twice about his not letting Marshall tell him in his own time what happened!