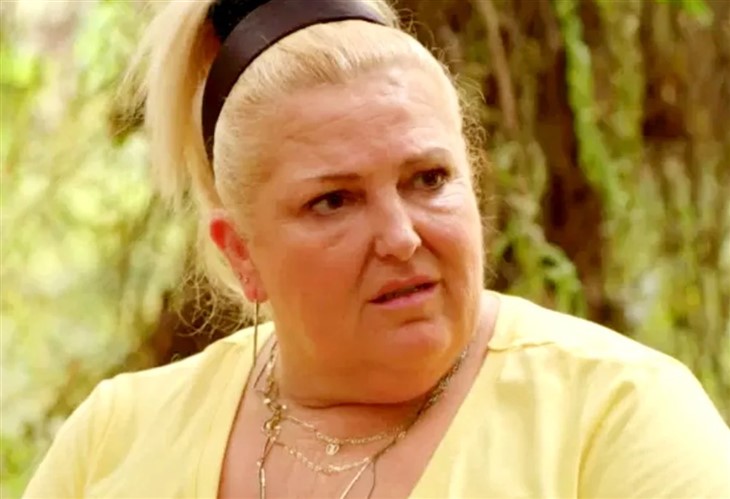 90 Day Fiancé spoilers, news, and updates tease that Angela Deem posted a video on her social media account showing the difference in her body before and after she has undergone cosmetic surgery.

Michael wanted offspring following their marriage, but the Georgia resident decided to go under the knife first as she wanted to be healthy and look great when she starts a family. Though it took some time for Michael to understand and accept his wife’s decision, the breast reduction, liposuction, and gastric sleeve surgery made Angela feel good about herself and became more confident.

In one of her recent posts on her social media account, Angela posted a video showing an old photo of her before the surgery and it transitioned into her current look that showed off 90 pounds of weight loss. She added a text saying, “#LIFESTYLECHANGE.”

Fans flooded the comment section with praises and criticisms, saying: “Angela is looking beautiful as usual.” One fan commented, “Lifestyle change? You had surgery. LOL. Still, smoking, drinking alcohol and soda, and probably eating what you want.”

An Instagram user wrote, “You have done so well, Angela, and you should be very proud. That’s hard work!” Another one chimed in, “I think you should have redone the inside before the outside. There is more value in patience and kindness in my opinion.”

Last August 2020, Angela Deem underwent weight loss surgery and lost over 100 pounds. After the procedure, she wanted to have another cosmetic surgery when her wrinkles and sagging skin on her cheeks were much more evident, but failed to have the operation due to her smoking habits.

However, it seems like the grandmother-of-six finally got the surgery she wanted when the video clip she previously shared unveiled a more defined jawline and fewer wrinkles. In the video, she was seen wearing a blue printed sleeveless outfit as she sang along to Solomon Burke’s “Cry to Me.” She captioned, “Love to all the QUEENS around the world.”

Travis Scott Performs For The First Time Since Astroworld Tragedy