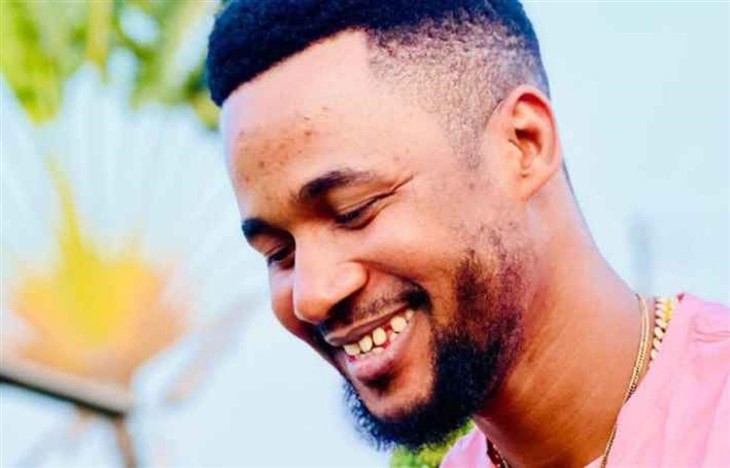 90 Day Fiance spoilers reveal that Usman Umar claims to make a heft chunk of money on Cameo. In fact, the numbers are crazy high and there are some fans that actually don’t believe that he is telling the truth about it. Cameo is a message delivery system where fans pay for video messages from their favorite celebrities. These celebrities charge a price based on the message or feature and according to Usman, he is bringing in a lot of money.

Usman has been called a clout chaser before and we have seen it on 90 Day Fiance. He is an up and coming rapper and has been on the show for two seasons with two different American women. He is working hard on getting his career off the ground and by making these Cameos, he is well on his way.

When he was asked about how much money he is making off of his Cameos, he told his fans that he has made about $52 million! He posted a message on New Year’s Eve to his followers and even called out Chrissy Teigen and TLC. Apparently, Teigen is a huge fan of 90 Day Fiance and she was one of his biggest cheerleaders on the last season of the show when he appeared with Lisa Hamme.

90 Day Fiance Spoilers – How Does He Make So Much Money?

Many of his followers don’t quite believe that he is capable of making this kind of money though. Usman thanked all of his fans and fans of 90 Day Fiance for making him rich and famous. Of course, this post couldn’t happen without a little bit of backlash.

One of Usman’s followers was quick to point out that there was no way that he could ever make this kind of money. They wrote to him, “You may have so much money, but you have grandma that has to buy you a laptop and they already posted an article that you have only made $75,000, so this is false, sorry about that.”