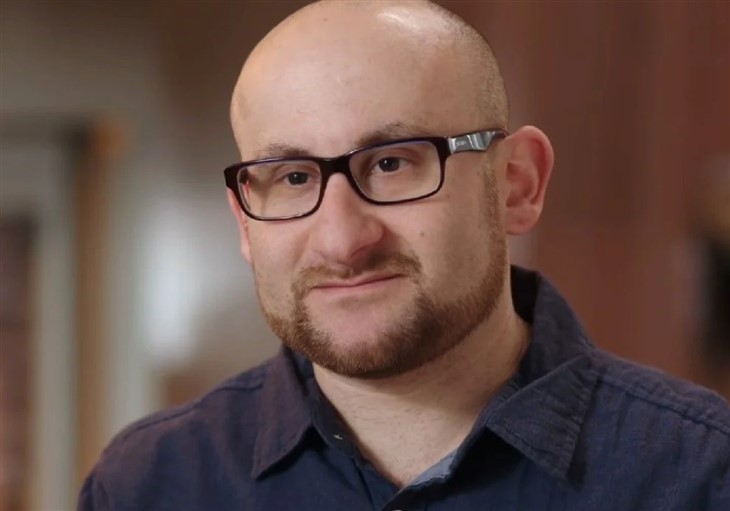 90 Day Fiance spoilers reveal that fans think Mike Berk’s DMs will blow up after the show is over. Mike revealed that he has only had one girlfriend in his life and now that he is in love with Ximena Morales, fans of the show feel that he is a really good guy. Many fans also think that when the show is over, he will receive a lot of direct messages on his social media accounts.

90 Day Fiance Spoilers – Will He Be Popular?

Mike has shown us that he has spent a lot of money on Ximena and has pretty much furnished her entire home. He is traveling to Columbia to meet her and to propose to her. He wants her to come to the states with him so he can help her to make a better life for herself and her two children, from two different fathers. Mike has fallen deeply in love with Ximena and is ready to make her his own.

There have been a lot of red flags coming from Ximena and viewers are worried that Mike is being used. He does seem to be very nice, but a touch naive when it comes to women and love. He hasn’t had a lot of experience and his friends and family are very worried about him and how Ximena could be doing this to men all over the country. He still has faith in her and feels that she is the one for him no matter what they say.

If Ximena is really using Mike, viewers already think that he will be very popular among singles who watch the show. So much so that there are viewers who think his direct messages will blow up after the show, if they haven’t already.

It seems that fans of the show feel that Mike has a lot of good traits and if it doesn’t work out with him and Ximena, at least he will have a lot of messages from women who will give it a try with him. Things are looking up in his future!

GH Spoilers: Martin Does Not Intend On Losing Lucy Or Valentin