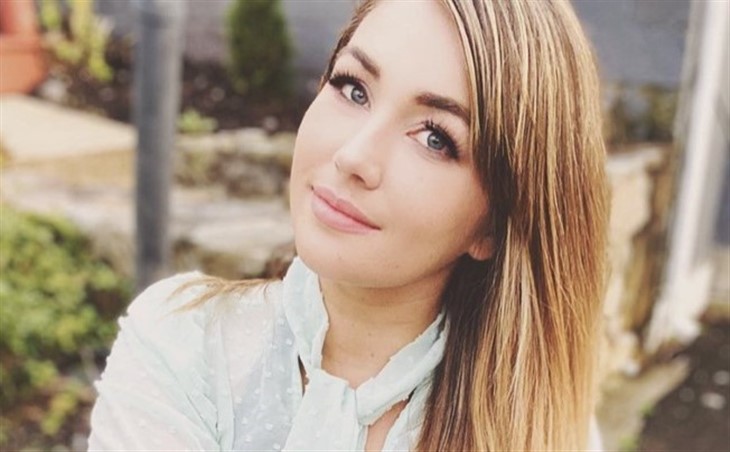 90 Day Fiance spoilers reveal that Stephanie Matto has been hinting about a Las Vegas wedding. She has been opening up to her fans about how hard dating is and even did a season on 90 Day: The Single Life where the show followed her on dates to see if she could find the one. According to her new Instagram post, she may have found the one and a shotgun wedding may be on the way.

Stephanie’s life has been very busy and she has started to turn her side hustles into a way to become a millionaire. Accoridng to her, she make $100 a minute from simply screaming at men on the phone! Stephanie has made so much money off of her work that she ended up taking a much needed trip to Paris. This is where she met a man that she feels could be the one.

Although she hasn’t been too public about the mystery man, she did admit to meeting him online first and in person in July of 2021. These two could be getting married soon and this would be one for the show, for sure! She shared a YouTube video with her fans and they were surprised by it.

90 Day Fiancé Spoilers -Will They Get Married?

Stephanie made a video for her loyal followers and told them, “I’m getting married in Vegas this week and trying on my wedding dress!” Then she posted on Instagram thta she might be getting married in Vegas. Then she told her followers that she was not the type to get married, but if she did, it would be in Vegas. Fans are confused by her different posts, but it does seem that she loves this French man.

We will have to continue to follow Stephanie on social media to see if these hints are true about marriage.