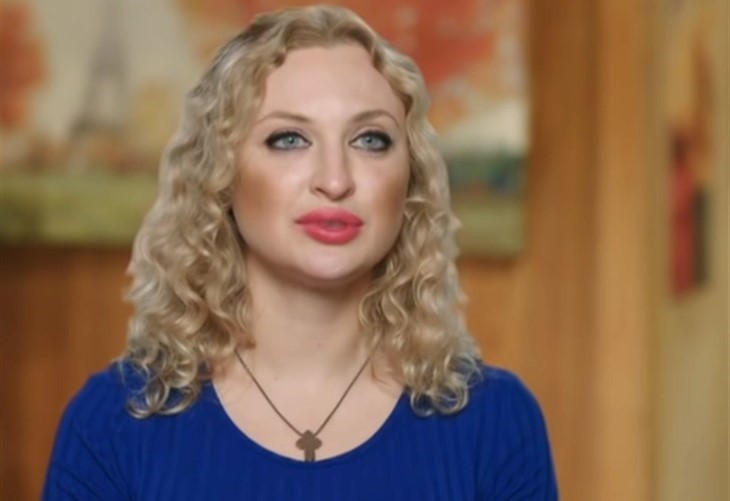 90 Day Fiance spoilers reveal that fans of the show are happy to see that Natalie Mordovtseva’s mother has escaped from Ukraine. The unrest in Ukraine right now is scary for those involved and for those who have friends and family there. Natalie was very happy to report that her mother had gotten out of the country.

Natalie and her mother are extremely close and when Natalie moved to the states, it became incredibly tough for her to get over the distance. Her mother said that this was one of the hardest things that she had to do. Natalie hasn’t seen her mother for over two years and she is very concerned about her safety right now.

Varya Malina, who is originally from Russia, is one of Natalie’s best friends, posted for her on Instagram and told fans that Natalie had some sleepless nights because of how much she was worried about her mother. She pointed out that her mother was in danger and that they were praying for her safety.

Natalie then took to Instagram to tell her fans that her mother is now safe and that she made it to Europe with many of their family members. She then told fans, “I’m suffering with my people.” Some of her followers were shocked to see this because many of them claimed that they thought she was making light of the situation in a few of her previous posts.

A few fans accused Natalie of being tone-deaf when it comes to the unrest in her home country. She and Varya made some jokes about Russia and Ukraine and that is when her fans thought that they were just making a joke of the situation because they are out of their home countries and in the states. We will continue to keep an eye on 90 Day Fiance cast members who are from Ukraine and Russia and see their reactions.