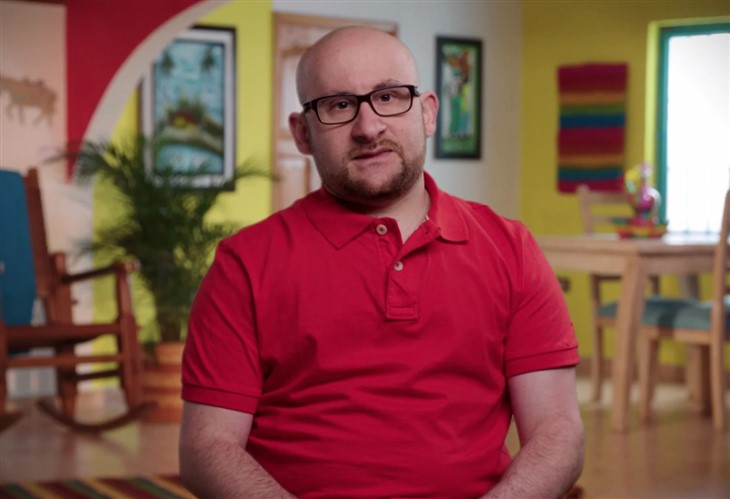 90 Day Fiance: Before the 90 Days spoilers reveal that Mike Berk’s reaction to Ximena Morales when she told him that she didn’t love him was much different than many fans of the show expected. Ximena was very blunt when she told him that she wasn’t in love with him and just as many fans suspected, it does look as if she was using him for his money.

Mike really just wanted this relationship to work out, but it seems that Ximena had other ideas on 90 Day fiance. When Mike got back to Columbia, she was very strange toward him and when he asked her about it, she told him she needed space and time and that she wasn’t ready to get married yet. He was hurt by it, but now knows that it was all for the best.

He told his fans that when he looks back on it now, he’s not even sure if she ever loved him. This also brought up the financial piece. He has started to question if she was using him for his money and he estimates that he has given her about $15,000!

90 Day Fiance Spoilers  – The Break Up

It has been confirmed that Mike and Ximena have broken up and this led to a lot of rumors that she had been cheating on him with another man. She posted a video of him and immediately took it down. It didn’t take long for fans to save the video and put it all over social media. Many viewers think that she broke her NDA and TLC noticed, so we are not sure what is next for her on the show.

Mike still hopes that they can work things out, but from what we have seen on social media, they have a lot to work on if this is ever going to work out.