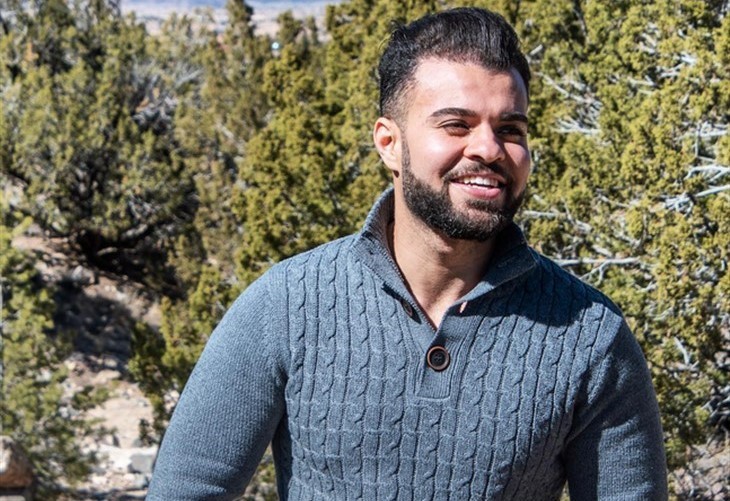 90 Day Fiance spoilers reveal that Yve Arellano and Mohamed Abdelhamed are about to go through even more trying times when she tells him that they have to postpone the wedding. It all comes crashing down on the newest episode of the show when Yve drops the news on him.

Mohamed has some issues with pushing back the wedding and he addresses them with her. He needs to get a green card in order to work. He has been in the states for months now and he doesn’t like the fact that he can’t work. Work is important to him and even though it is nice to enjoy this vacation he is on, he feels that he needs to start making money because Yve is the only breadwinner in the home right now. There is also another reason behind his emotional reaction.

Another reason that Mohamed brings up is the fact that he wants to go and visit his family again. He tells Yve that his mother is basically counting down the days until they can see him again and he feels as if he cannot travel freely until he does get married and get his green card. This has aroused some suspicions in fans of the show because instead of talking about how much he loves her, he is talking about getting a green card. Is this the only reason he wants to get married?