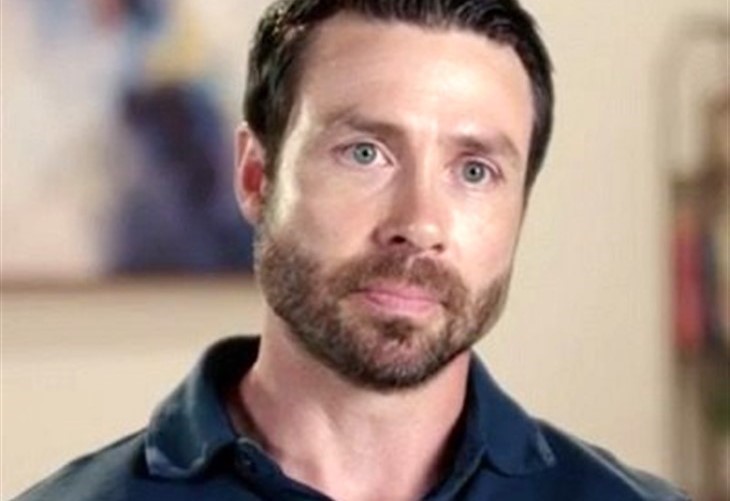 90 Day Fiance spoilers reveal that Geoffrey Paschel made headlines due to him facing charges stemming from an incident in June 2019. The reality star denied the allegations, but a court didn’t agree with him. Paschel was found guilty and given a lengthy prison sentence for aggravated kidnapping, domestic violence, and interfering with emergency calls.

90 Day Fiance spoilers reveal that in June 2019, police were called out to a domestic disturbance between Paschel and his former fiancee, Kristen Wilson. The victim told police that Paschel assaulted her in the home. Wilson said that the TLC star had grabbed her by the neck. She also reported Paschel slammed her head against a wall multiple times before hurling her to the ground.

90 Day Fiance spoilers reveal that Geoffrey said that both he and Wilson were intoxicated. The reality star then claimed that the victim gave herself the injuries. When the news went viral, TLC had to take immediate action. It also put Varya Malina in the spotlight as she was on 90 Day Fiance: Before the 90 Days with Paschel.

In fact, Paschel was not permitted to attend the popular Tell-All taping. During an Instagram Live, Paschel spoke about the decision in June 2020.

“The mentality of keeping me off the tell-all because somebody said something is the most absurd thing I’ve ever heard in my life… I want my court case to be over with, and as soon as my court case is over with, then my life will proceed.”

It wasn’t just Wilson’s allegation that led to TLC making decisions regarding Paschel. Apparently, he had a long rap sheet and somehow was able to pass the background checks before being cast in the reality show.

90 Day Fiance spoilers reveal that Judge Kyle Hixson revoked Paschel’s bond. The reality star was ordered to be taken into custody in Knoxville, Tennessee after his guilty verdict. With tears in his eyes, according to In Touch, Paschel addressed the court. At the time, he also asked for a lenient sentence.

Paschel’s sentencing hearing ended up being postponed. On February 2, 2022, Paschel finally learned his fate. Court TV aired the verdict in a YouTube Livestream. Paschel was ordered to serve 18 years in prison for the crimes of aggravated kidnapping, domestic assault, and interfering with emergency calls.

What do you think of Paschel being sentenced to 18 years? Do you believe he is innocent or guilty? Share your thoughts and we will keep you updated on new developments as they become available.

Be sure to catch up on everything happening with Geoffrey Paschel right now. Come back often for 90 Day Fiance spoilers, news, and updates.