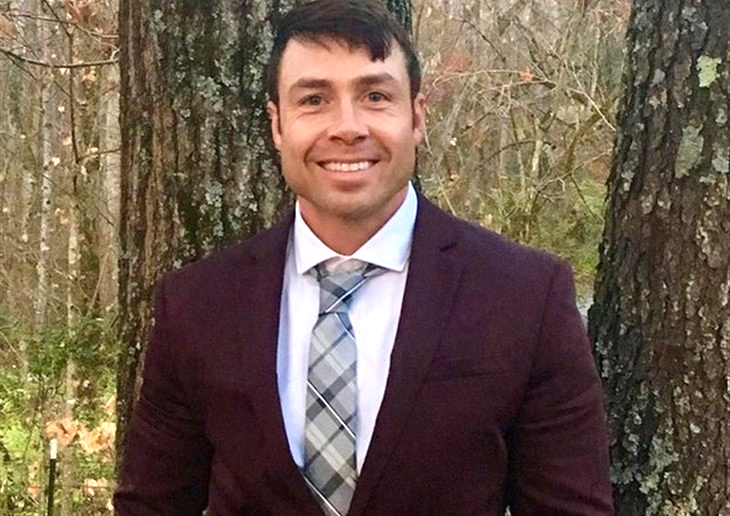 Since Geoffrey Paschel first starred on 90 Day Fiancé: The Other Way with Varya Malina, fans have rarely seen him wearing a shirt. His regular posts on Instagram reveal his commitment to fitness and a great physique. However, recently the TLC reality star admitted that he has relapsed and this could end up destroying his aims for fitness.

As his fans and followers on social media know, Geoffrey Paschel loves to be seen shirtless and out in nature. However, we first met him on 90 Day Fiancé: The Other Way when he was in a relationship with Russian beauty Varya Malina.

Geoffrey and Varya’s relationship was certainly not smooth and had plenty of ups and downs, including Malina finding out about his drug-related past. In fact, they split and got back together several times along the way. While they were still in a relationship and engaged at the end of that season, it is likely they have since split and gone their separate ways.

Besides his love for keeping fit and being out in nature, Geoffrey is known for his quirky sense of humor. While even the most committed guy can fail, his latest post was likely tongue in cheek. Paschel recently posted to his Instagram Stories, revealing himself munching down on a donut, while looking extremely guilty. He captioned the IG post, “I relapsed :(“ making it seem he was already regretting his decision to eat the sugary treat. 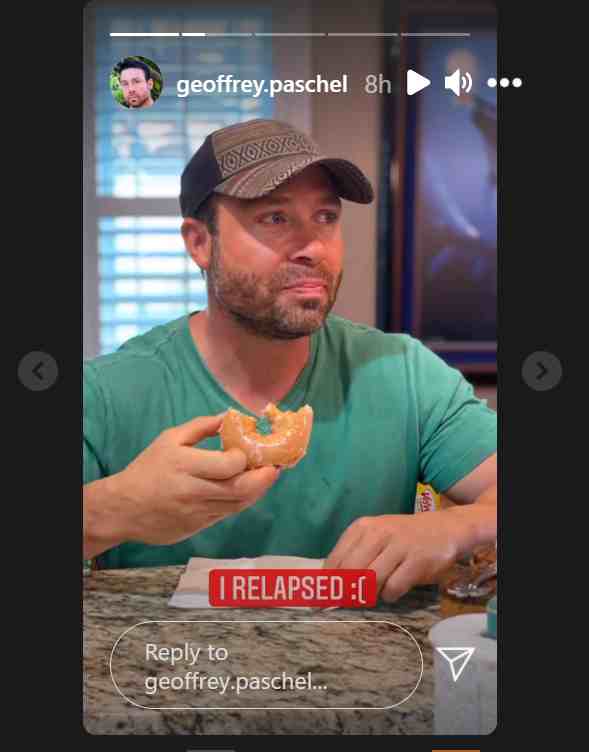 Of course, many of his posts on Instagram are made in jest and even though he included a frowning emoji, he doesn’t look that torn up over eating the donut. With his healthy lifestyle and diet, this is probably a rare thing for Geoffrey and hey, everyone deserves a treat. Our grandmas used to say, “A little of something you fancy does you good,” so go for it Geoffrey!

While Geoffrey is active on social media, he is unlikely to appear on the 90 Day Fiancé franchise again due to allegations of domestic violence made against him. However, after posting various videos in an effort to defend his reputation, Paschel has put this all behind him. These days, he concentrates on his posts about nature and fitness and his quirky sense of humor.

Days Of Our Lives Comings And Goings: Cameron Johnson Returns As Theo Carver