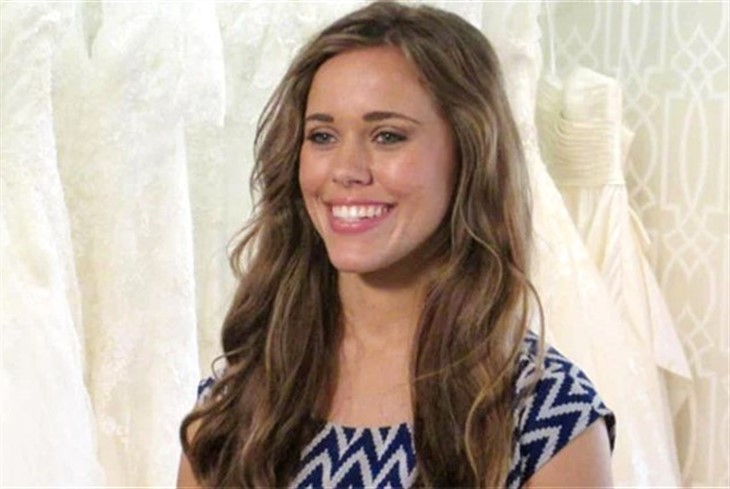 The Duggars spoilers reveal that fans are shocked to see what Jessa Duggar is doing these days now that the TLC money is running low. We all knew that things would start to look bleak when Counting On was canceled, but it looks like Jessa really needs to work on her side hustle in order to make more money. After she began to post about her new hustle, it looks as if she has been depending on her father for money, and now that the money is getting low, what is she doing?

Jessa may have been riding on the money that they got from the show, but now she needs to try and help support her growing family. She and her husband, Ben Seewald, have worked hard to raise their children, but now it looks like she needs to hustle harder. She just posted about doing a home renovation and her fans are curious about who is paying for all of this.

The family has been posting on YouTube a lot lately and it seems like they are trying to make money from their videos. In the video, it looks as if she is selling ads for Native deodorants and she mentions them in the video a few times. She also shared a special code for them to use in order to get a discount. It seems as if she will get compensation as well when they use the code.

Jessa and her family seem to be doing alright financially, but their fans think that because she has started to hustle so hard online, they may be in serious need of money. This is understandable since her family’s show was canceled due to the fact that her brother went to jail for possession of child pornography.

The Duggars all seem to have side hustles and we do hope that Jessa’s can bring it a lot more money for her family.