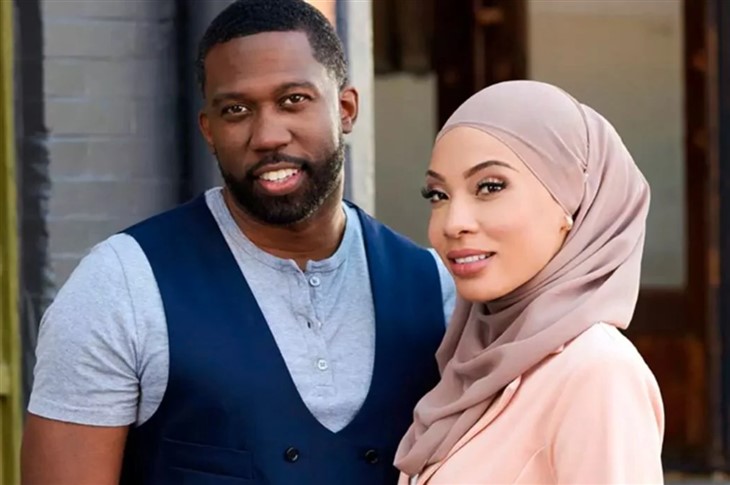 90 Day Fiance spoilers reveal that fans are a little nervous about Bilal Hazziez and Shaaeda Sween’s relatiopnship. Some of them feel that they are not made for one another and they have seen a lot of red flags in their relationship. Are they going to work or are these red flags too much?

We have seen so many red flags between these two so far and one of the biggest ones was the fact that Bilal pranked her in a way that really upset her. He told the cameras that he does like to play jokes on people, but that doesn’t really fly with Shaaeda. This isn’t the only issue that we have seen. When they were in the car, Bilal told her that she had a booger and she claimed that she didn’t. He continued to push it, but she knew he was joking. She told him that she doesn’t like these jokes and he needs to stop.

As they are driving, she hits him on the back of the head and keeps touching him and trying to be loving. He tells her that she needs to keep her hands to herself and watch her tone when she talks to him. She keeps pushing it and eventually he pulls over the car in a full on temper tantrum. It looks like he is continuing to push her with these jokes, but the red flags are still piling up.

One more red flag that viewers have seen with these two is the fact that when Shaeeda met his children, she asked them to call her “mother”. His kids were not sure that they would do that because she isn’t their mother and they told her that they would think about it. Shaaeda also wants to have children of her own, but Bilal has told her that he doesn’t want more.

These two seem to have a lot of red flags in their relationship and we are not quite sure that they will make it. We will just have to wait and see.