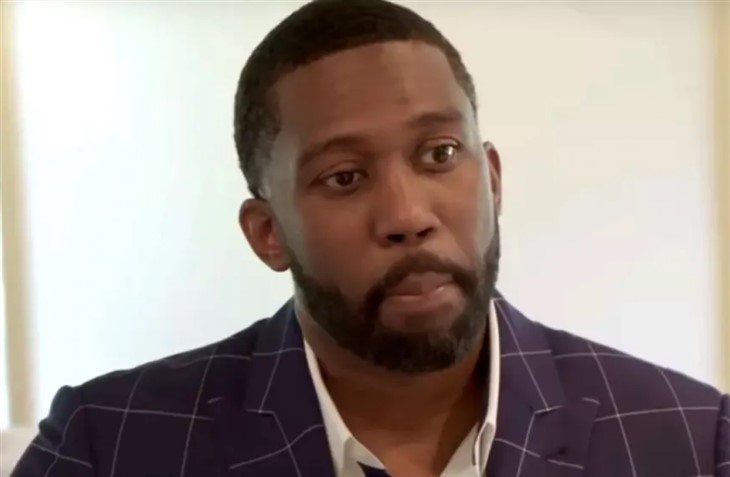 90 Day Fiancé spoilers, news, and updates tease that Bilal Hazziez was not delighted by Shaeeda Sween’s joke and got upset with her action.

When Bilal joked about Shaeeda having a booger in her nose, she hit him in the head, which made the Missouri resident disappointed and demanded his girlfriend stop her action. However, when Shaeeda didn’t listen, he hailed her gesture as “disrespectful” and vowed to pull over and let her take an Uber if she won’t stop.

Bilal brought his disappointment to the cameras, saying: “Shaeeda is being aggressive, and it’s making me look at her in a different light. She’s doing it as a joke, but it’s a joke that I don’t play.” Meanwhile, Shaeeda asked for an apology, which Bilal accepted and told her that they still need more time to get to know each other before they will walk down the aisle.

In other news, when he joined the “90 Day” franchise, Bilal has been vocal regarding his failed marriage with Shahida, with whom he shared two kids, Zaynah and Yusuf. However, it turned out that the TLC star was not being honest with his personal story in the show when a YouTuber “The Celeb Talk Guy” recently shared about Bilal’s past relationship with his alleged first wife, Ameerah.

It was said that Bilal married Ameerah at the age of 24 and got a divorce a year after. The Kansas man shared the “very rough time” he had with Shahida and how downhearted he was going through his failed marriage, but not once did he utter about Ameerah. Now that he found new love with Shaeeda, he considered meeting her fiancée “a gift.”